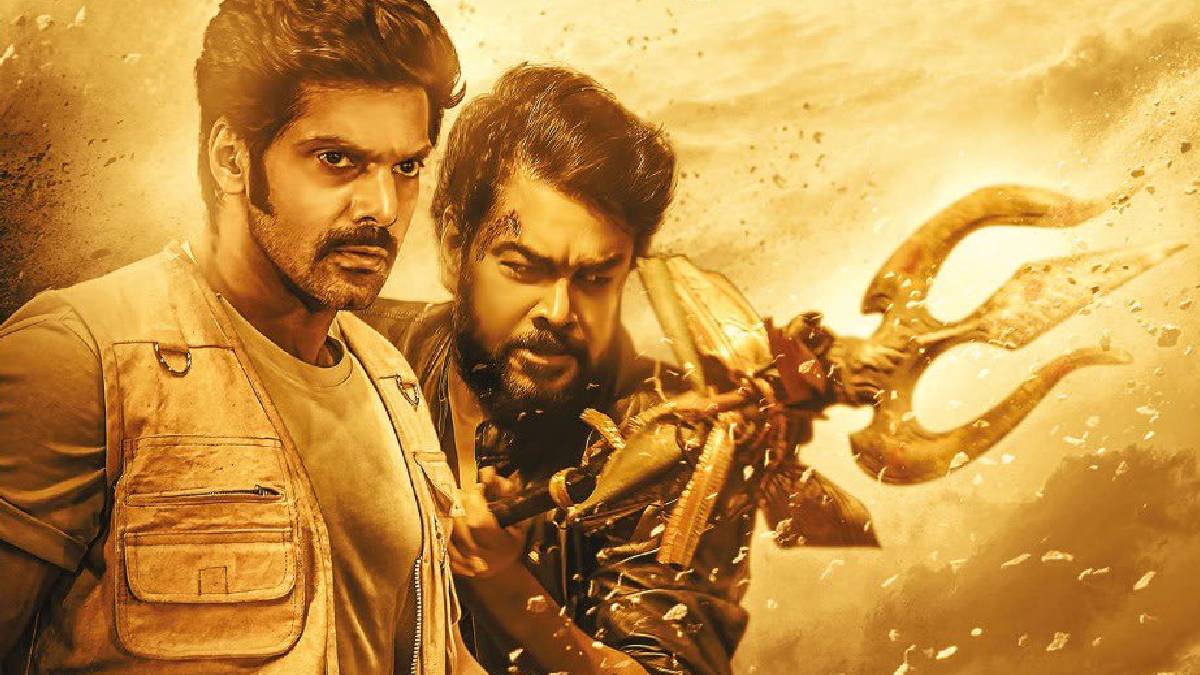 Aranmanai 3 Tamil movie is released in theatres today. The fans were happy to see actor Vivek on the big screen after his death. The reviews on the film dump with more positives than negatives.

Aranmanai 3 is a comedy horror film written directed by Sundar C. Aranmanai series gained attention among the viewers for its mix of horror, thrill, comedy and action. The success of the first two parts followed the successful outcome of Aranmani part 3.

The first two parts of Aranmani satisfied the horror fans to a particular extent. The first part was a great success for its storyline, setting and characters. Hansika Motwani, Sundar C, Vinay Rai, Andrea Jeremiah, Raai Laxmi, Santhanam, Kovai Sarala, Manobala, Chitra Lakshmanan and Nithin Sathya were the lead roles in the Film.

Since the first part story was new, the viewers welcomed the Film with huge expectations, and the Film also fulfilled them. But part 2 was unsatisfactory because it seemed just like the reflection of the first part.

But Aranmanai 3 does not come in that category. Aranmanai 3 is a good family film that gives an absolute thrill, horror and comedy. The most important thing to note in this Film is that the Palace in the movie is an original place, not the setting. But in the case of the Aranmanai and Aranmani  2, the Palace is just a setting.

Singers Hariharan and Shankar Mahadevan come in a special appearance in the song 'theeyaga Thondri.' Sathya impressively created the music. U. K Senthil Kumar well handled the cinematography with the edit of Fenny Oliver. Aranmanai 3 is produced by Khushbu and Sundar c with the production company Avni Cinemax. Red Giant Movies distributes the Film.

Watch Aranmanai 3 Tamil full movie in Theatres from today to enjoy the audio and visual effects. The movie sound system is well managed to full fill the theatre audience.