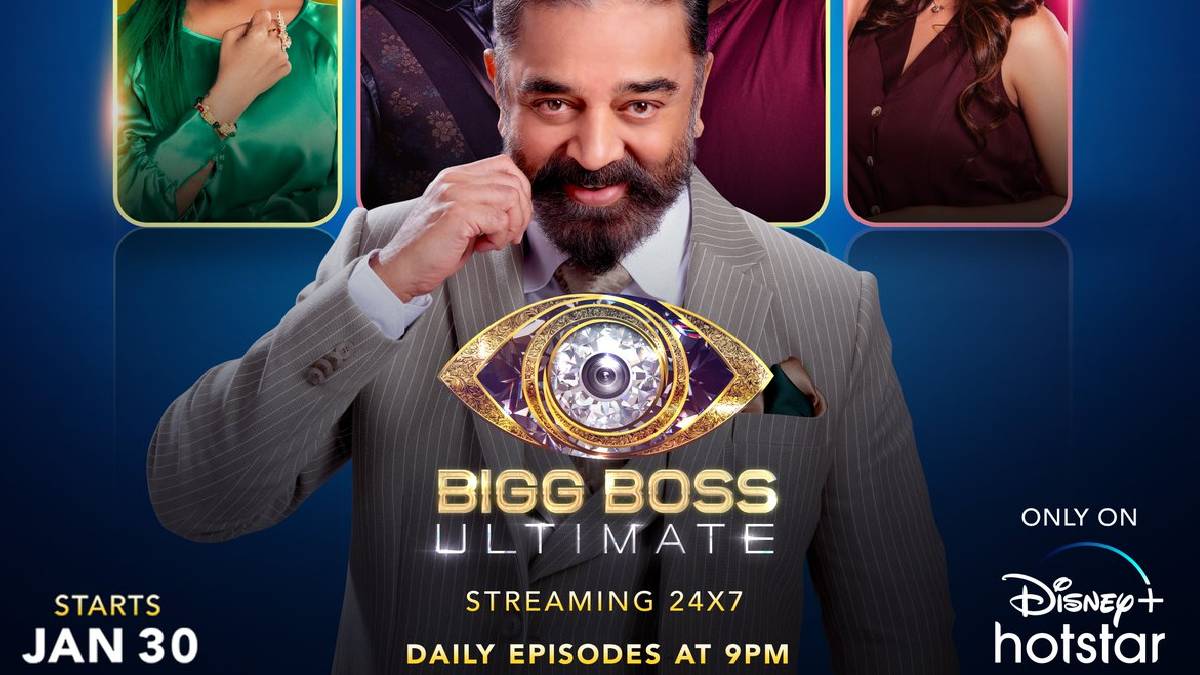 Bigg Boss Ultimate contestants are ready to step into the house with their 2.0 version. The contestant's promos are dropping on social media with different content. All the contestants are making promo with the worst situation they face inside the Bigg Boss house. The most awaited Bigg Boss ultimate is going to begin from tomorrow.

Also Read: How and Where To Watch Bigg Boss Ultimate Tamil

From Bigg Boss season 2, Balaji and Shariq are going to be part of this new Bigg Boss Ultimate. The fans most expected contestant was in Season 3, and this season is always special as it holds a special place in the hearts of Bigg Boss fans.

The Grand Launch of Bigg Boss Ultimate will be on 30th January 2022. Though the show telecast 24 hours live stream and daily highlighted clips, 1 hour 30 minutes episode will be telecast on Disney+ Hotstar every day at 9:00 pm.