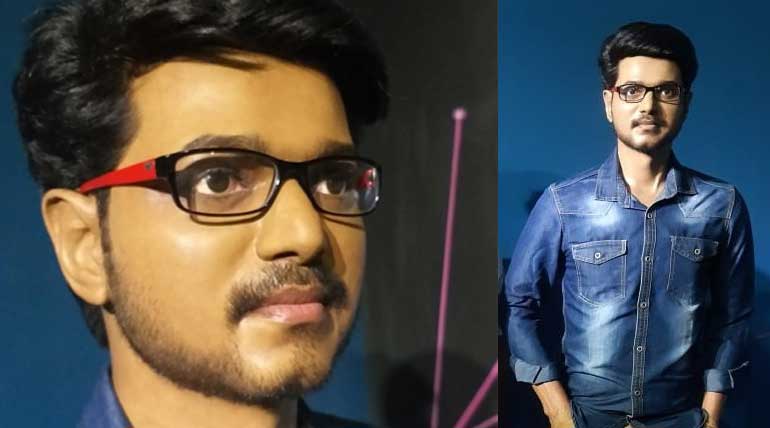 Thalapathy's Wax Statue: Actor Vijay, who is fondly called as Thalapathy by fans, has a large fan following around the world. His fans placed a wax statue of Vijay at the Mayapuri Wax Museum in Kanyakumari. Vijay fans have waxed statue of Joseph Kuruvilla starring Vijay in Theri.

The film shooting is on full swing in the country's capital despite the air pollution. Recently the movie story leakage went viral on social media as it focuses on NEET Anita's suicidal case. Now the title of the Thalapathy 64 movie is expected to be named either "Sambavam or Doctor". 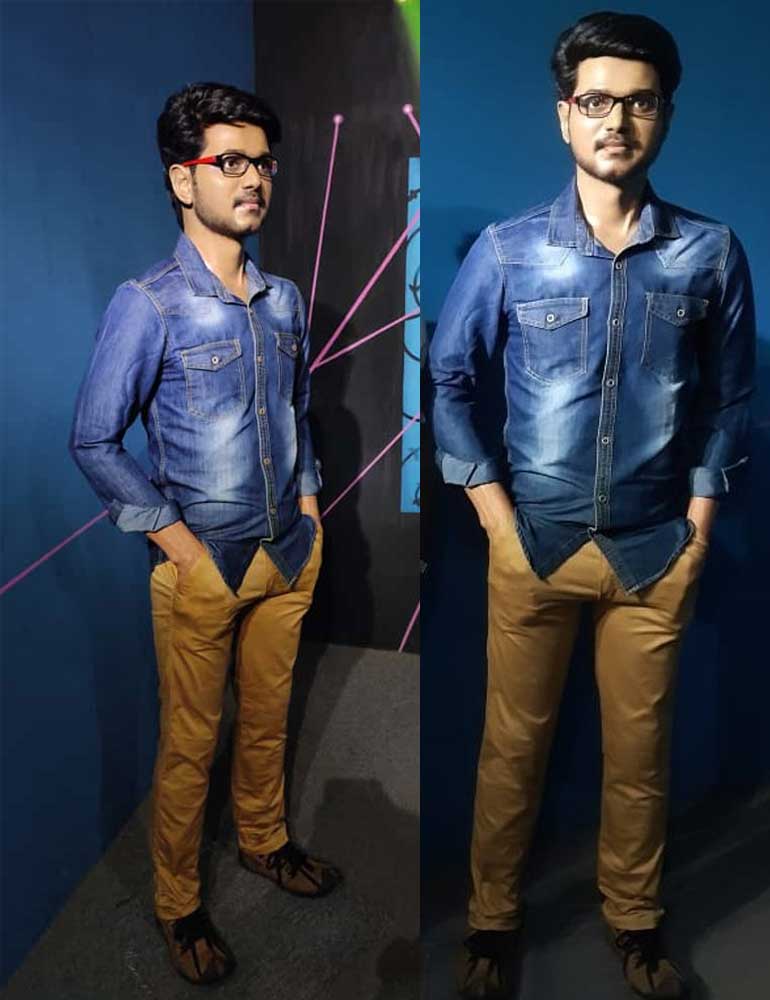 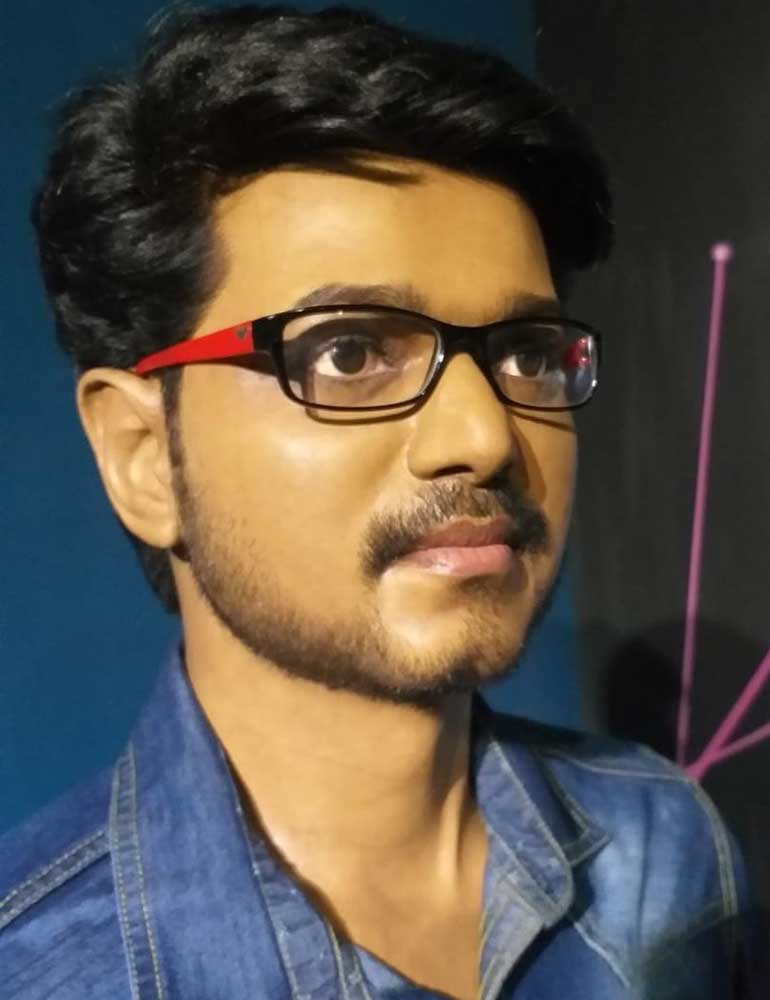 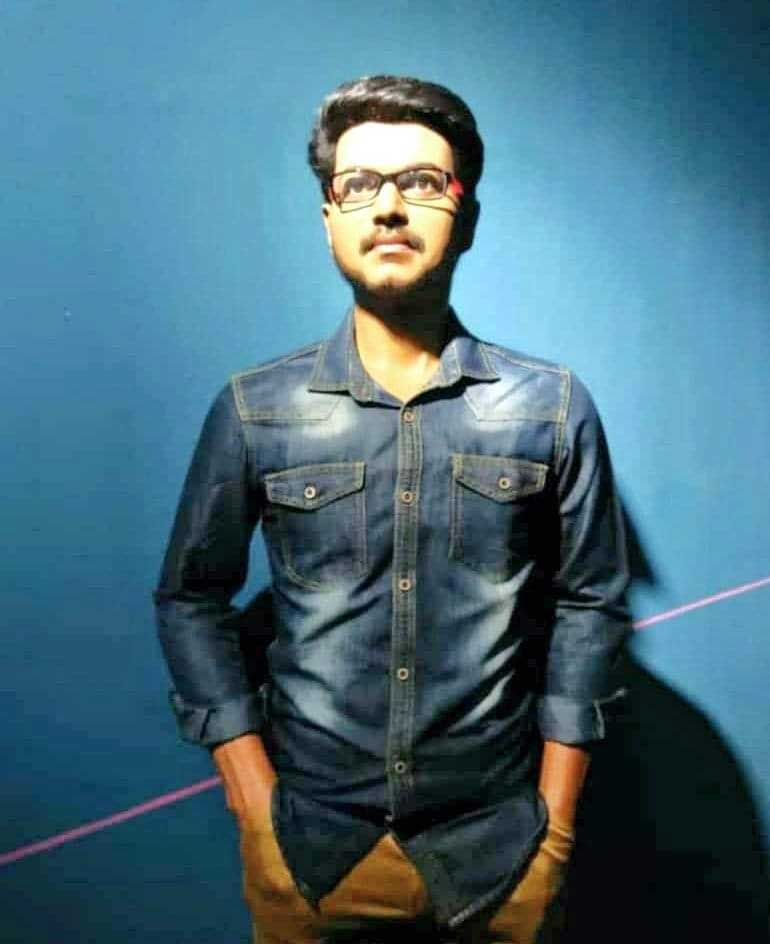 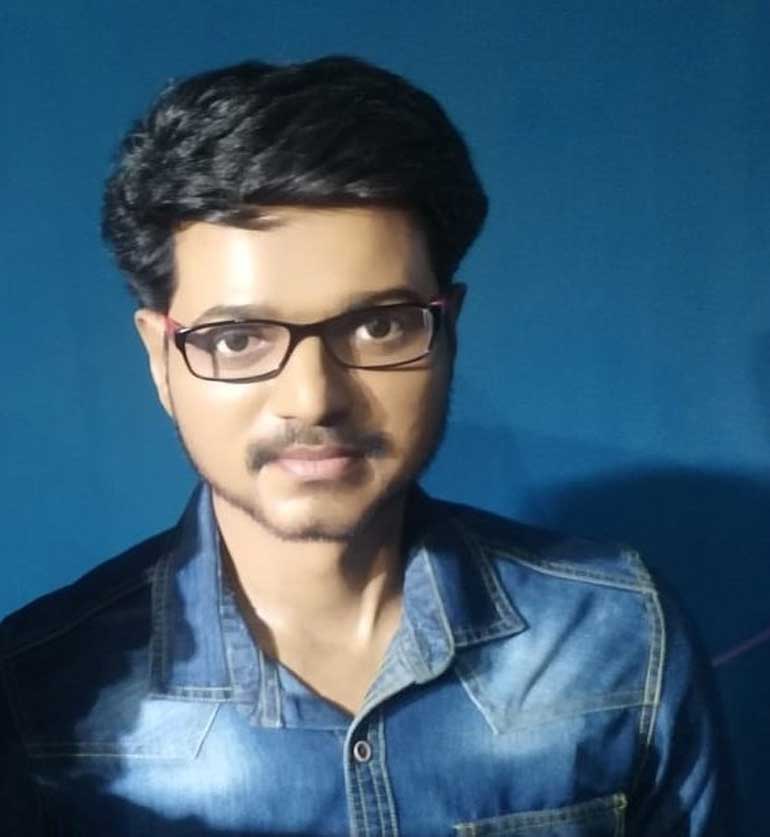 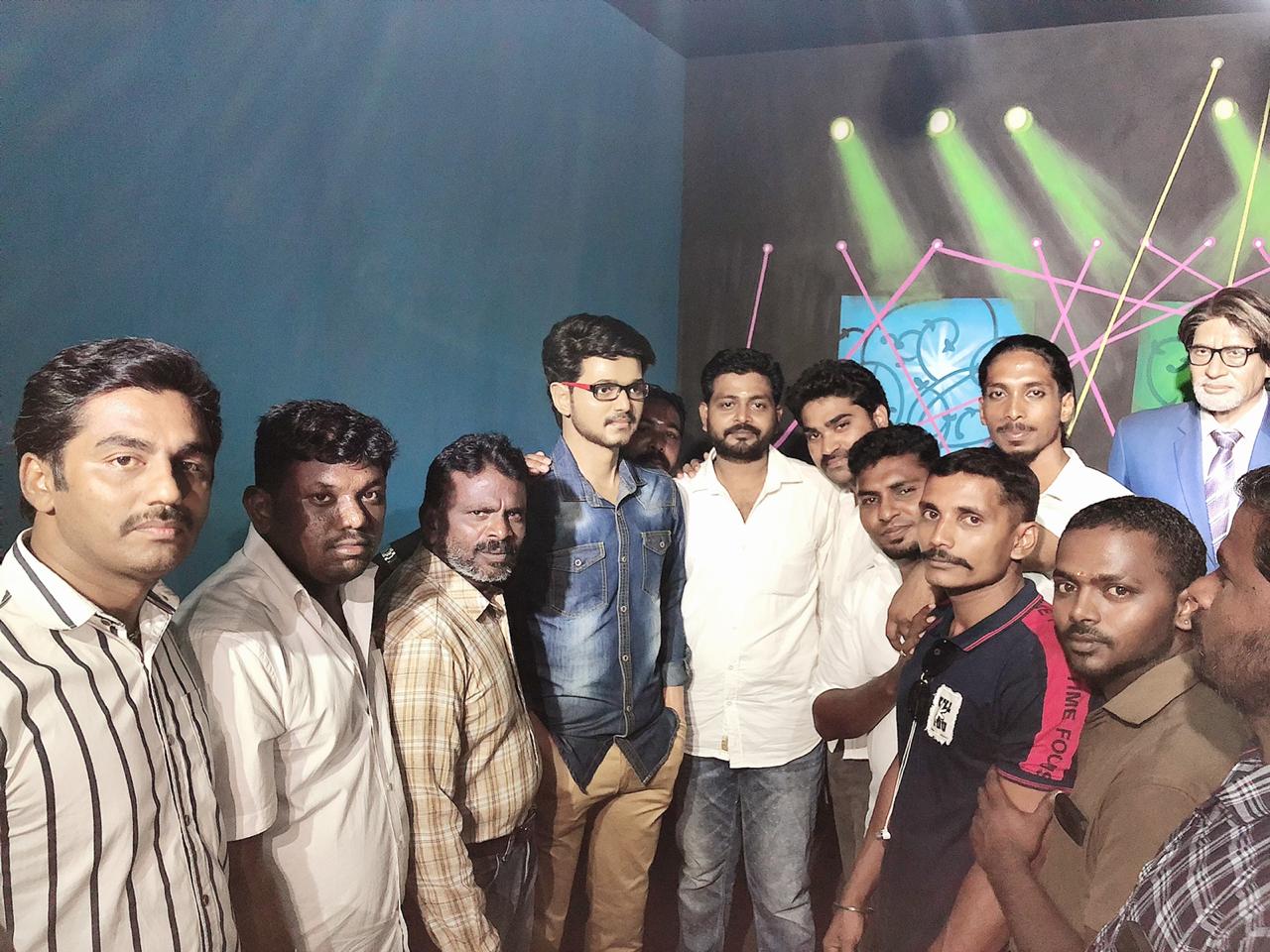