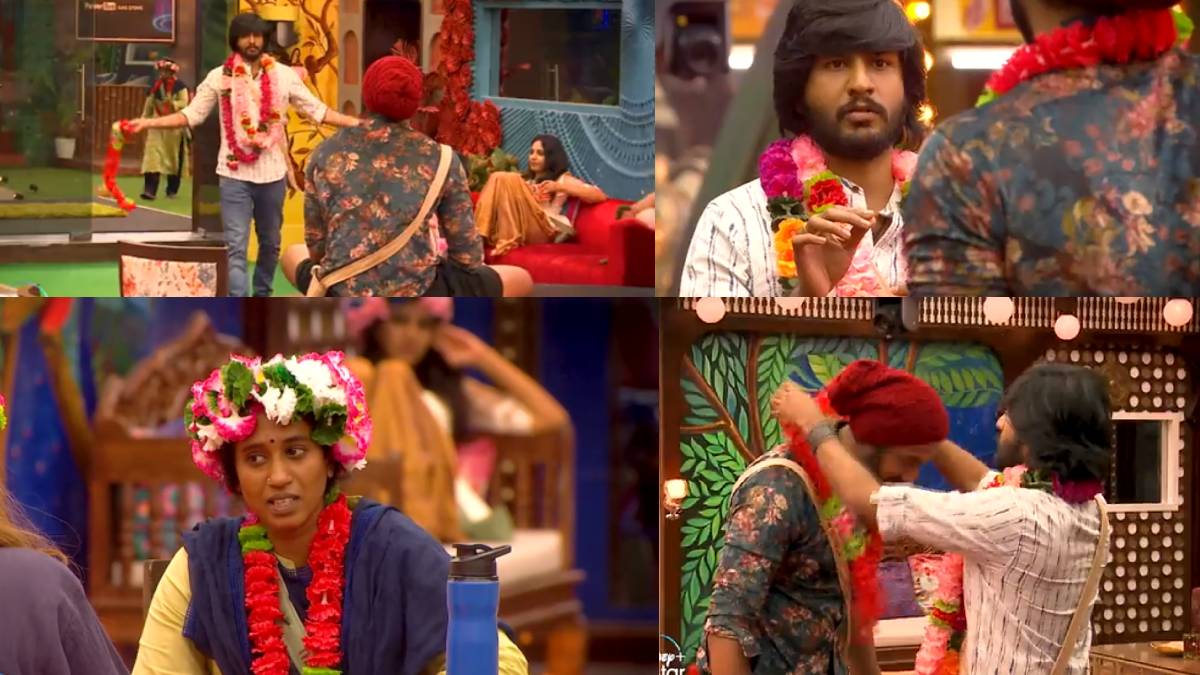 As the days are nearing the final stage of Bigg Boss Tamil 5, the fans are excited to know the finalist of this season. After watching yesterday's episode, Ciby is trending on Twitter, and most of the Bigg Boss fans wanted him to be in the finalist.

From the beginning of the show, many fans wanted Raju to be the finalist, which made the hashtag Raju winning hearts go viral and now the hashtag Ciby is trending. It is to note that like the other contestants, Ciby didn't have fans pages, nor he was often trending even after gathering fans.

But, now, after recent performances in the task and his valid points against the housemates made him shine among the other contestants, even after listening to the words of Niroop saying that Ciby is winning easily in the task without putting effort. Ciby stood firm and went up the last task of Tickets to the finale.

Bigg Boss Tamil 5 had the open nomination in yesterday's episode in which the contestants cast their nomination with valid reasons. At that time, Niroop nominated Ciby for a reason which was unexpected by Raju and Ciby. The explicit shoot out points of Ciby made him go trending today on social media pages. Ciby was not satisfied with Niroop's reason, so he assumed what Niroop is having within. 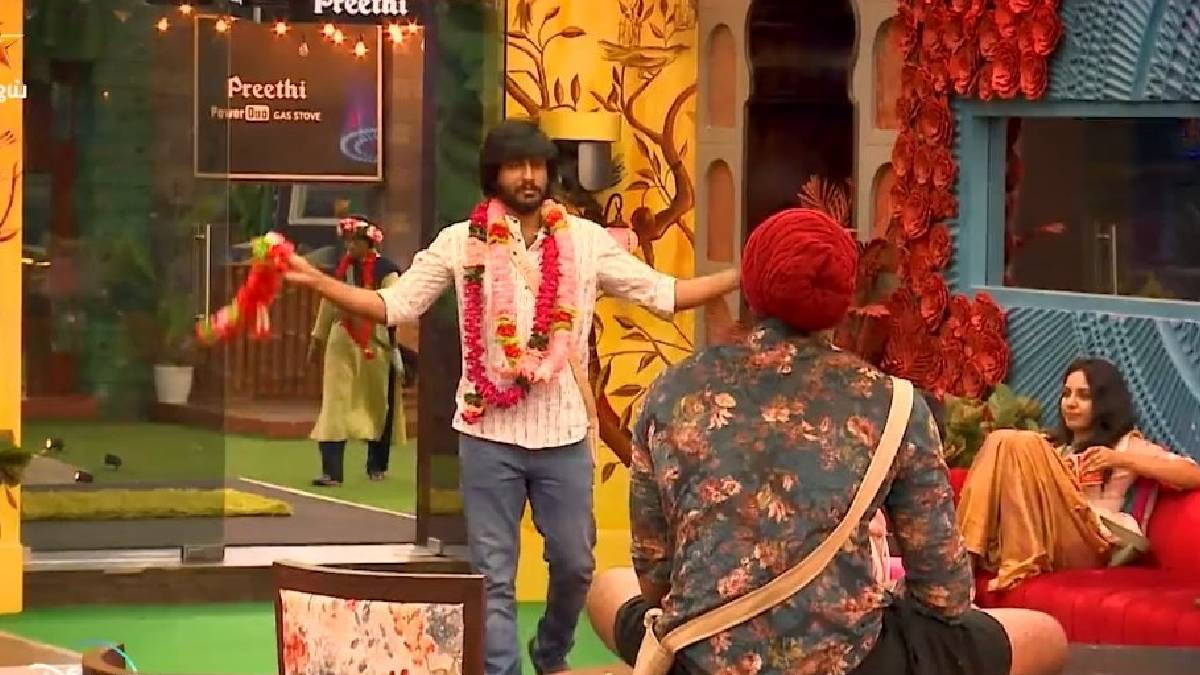 Niroop, who nominated Ciby, said that in the egg task, Raju, Ciby and Priyanka all did not play their games alone but together, and he believed that it was not a strategy to play that game. Speaking on this, Niroop said that if Raju was nominated, people would save him anyway, which is why he nominated the Ciby.

Beyond the explanations and misunderstanding between Niroop, Ciby and Raju,  the fans admired the way Ciby faced the situation in a smart way, recalling all the incidents that happened inside the Bigg Boss house to justify his point. This behaviour of Ciby seemed like a comeback of Ciby to his fans. This made hashtag Ciby go trend and viral on social media pages.