Who Is Hansika Motwani Husband Sohail Kathuria? Marriage On December 4 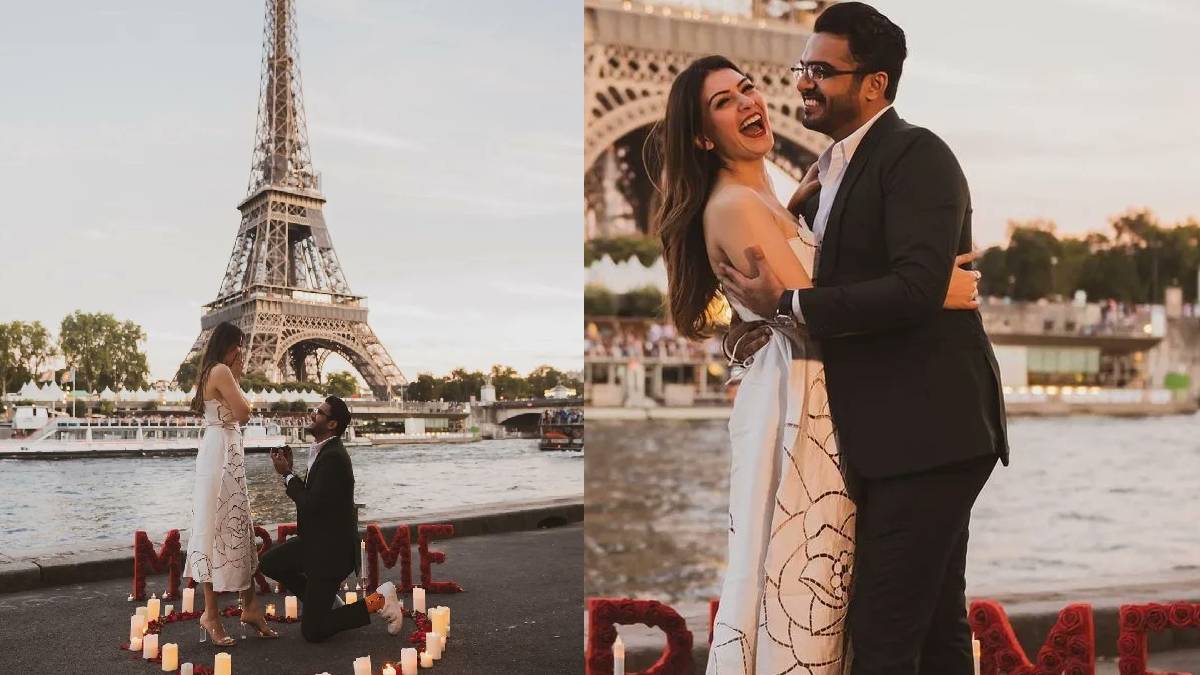 Hansika Motwani has introduced her future husband, as the news about her marriage has been spreading for the past few weeks. Accordingly, she is hitched to businessman Sohail Kathuria. The proposal photo of them in front of the Eiffel Tower in the French capital Paris with the caption 'now and forever is going viral on social media. It is said that both of them got engaged recently.

It has been reported that the wedding will be held in the presence of friends and relatives grandly at the Mundota Palace in Jaipur, Rajasthan, on December 4th. While Hansika was introducing her future husband, actresses Khushboo Sundar, Anushka Shetty, Shreya Reddy and many other celebrities congratulated her.