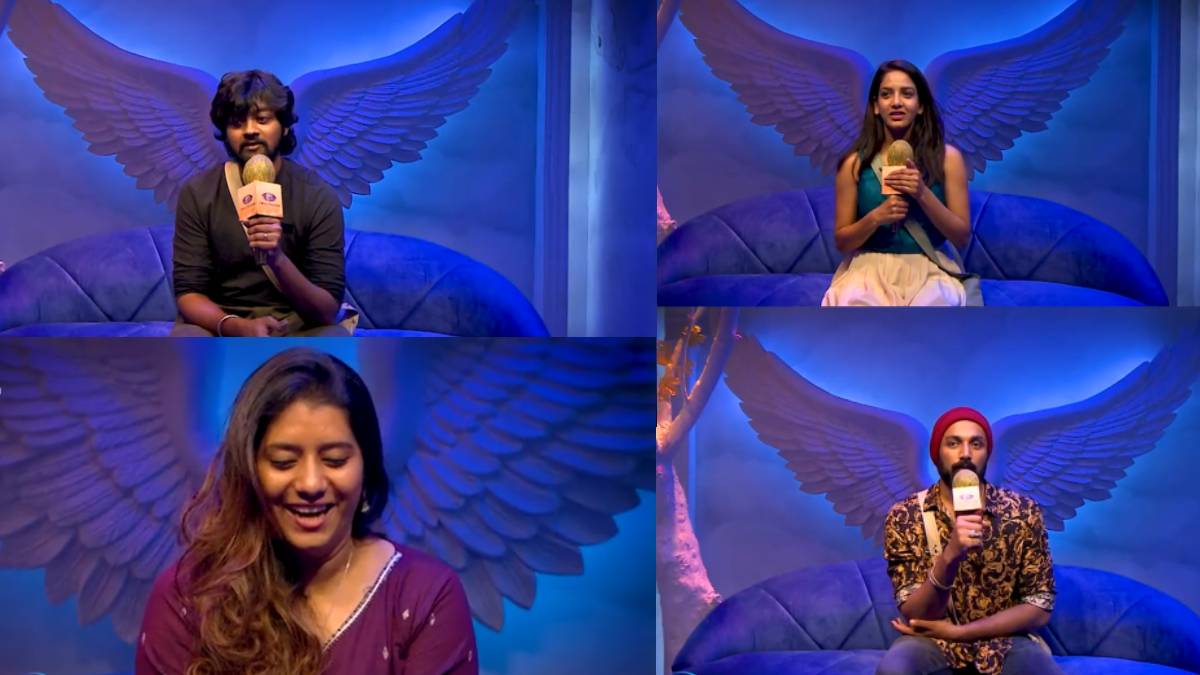 Bigg Boss Tamil 5 has finally steeped into its final week after fun, fights, angry, laughter, misunderstandings, evictions and nominations. The finalist is at the Bigg Boss home, waiting for people support to win the title. The contestants are preparing for the final journey of Bigg Boss Tamil 5.

Competitors in the last week have begun campaigning to get a vote from the people. With just a few days to go before the end of the fifth season of the Big Boss show, there are currently only five contestants left. Most of the Bigg Boss fans expect Raju to be the title winner, and his hashtags are trending on Twitter and other social media platforms.

The eviction of Thamarai Selvi is still hard to accept by a few fans. She has given her best and gathered many public's love. In the initial days, the fans didn't even expect that she would be inside the Bigg Boss house till the last before a week. She was known for her innocence, care, and cooking.

Minor misunderstandings were circling her, but in the end, everything was sorted out and evicted from Bigg Boss Tamil5 with happy faces. In the starting days, people were curious to know who is Thamarai Selvi, her detailed biography was not known, but now she is well known among the Bigg Boss viewers and a few others too.