Who Will Get Evicted From The House This Week? Asal Kolar Or Azeem? 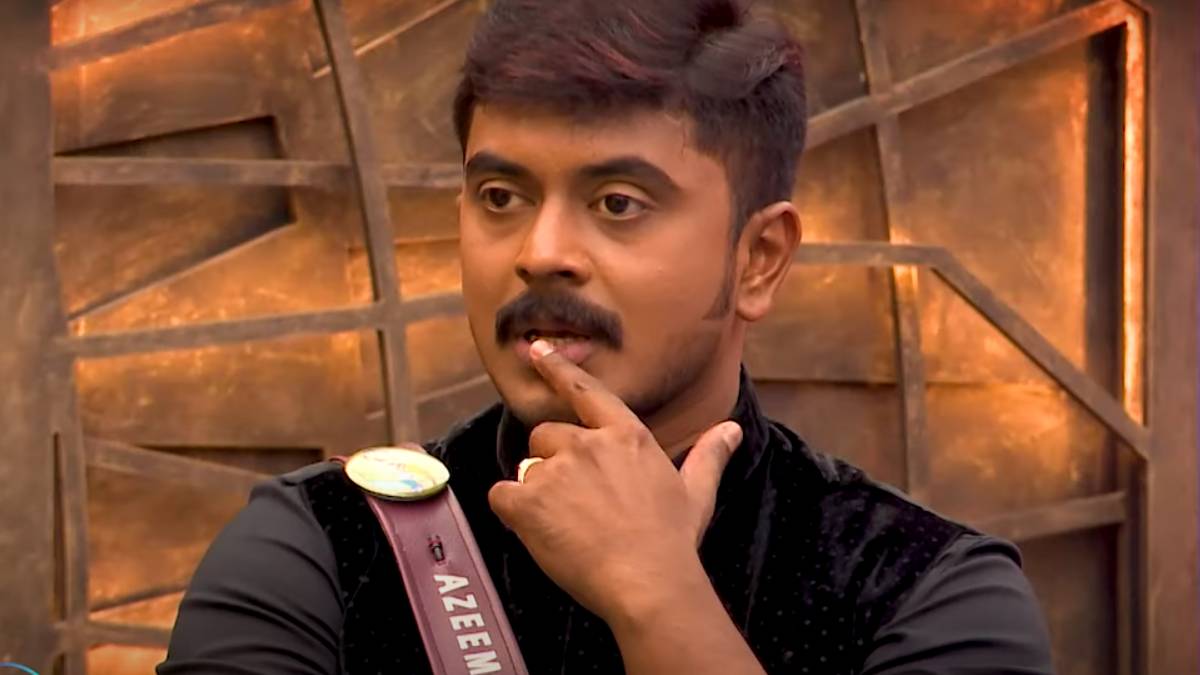 Bigg Boss Tamil 6 is running successfully and has well reached among the viewers. In the beginning days, no one expected this show would go with this interest. There are many intresting hidden characters inside the house. Although there are many fights inside the house, it is good to see that the contestants play hard to showcase their individuality.

Among these, Shanthi got evicted last week, and GP Muthu left the Bigg Boss show due to being homesick. Many thought that viewers would stop seeing Bigg Boss because of his absence, but that was not true. Few are still watching the show with the same interest.

In this week's eviction, Azeem or Asal Kollar is expected to get evicted. Both of them have gathered much hatred from the fans because of their behaviour inside the house this week. Azeem received a lot of negative comments from the viewers and housemates.

His way of speaking, fighting, anger and aggressive behaviour irritate the fans. At the same time, Rachita, Amudhavanan, Dhanalakshmi and Vikraman have received a great response from the fans. It seems that Kamal will warn Azeem about how he behaved with Dhanalakshmi this week. Meanwhile, fans are also waiting for the short film (Kurumpadam).

In this case, this week, Azeem, Ayesha, Maheshwari, Asal Kolaar and Dhanalakshmi are on the eviction list. It is said that Asal Kolaar got fewer votes and had more chances to leave the house this week. Not only that, his way of dealing with women has created a lot of controversies.