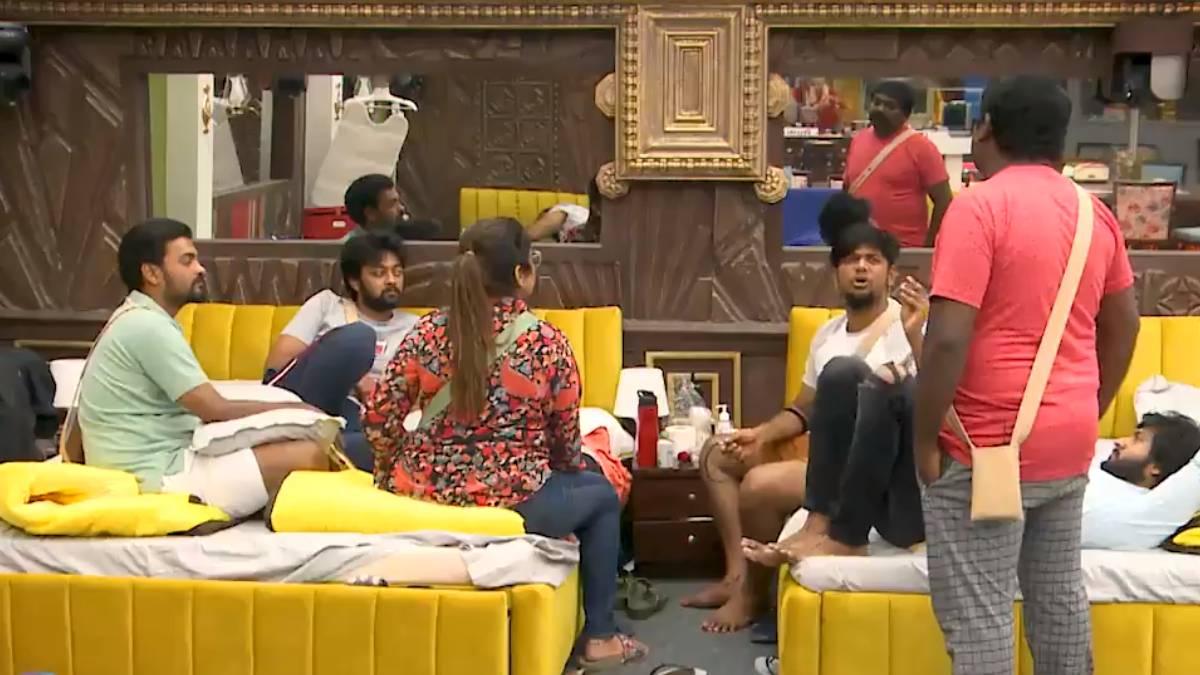 Bigg Boss Tamil 5 promo for today's episode is delayed, and the fans are eagerly waiting for the official announcement on the host. Since the promo is getting delayed, the Bigg Boss Tamil fans are commenting with curiosity.

Kamal Haasan will not be hosting the Bigg Boss Tamil 5 show as he has been tested positive for Covid 19. However, most reports have confirmed that Ramya Krishna will be the host for the next few weeks until Kamal returns. It is also said that Kamal Haasan will be interacting with the people and with the housemates via video call to introduce the new Bigg Boss Tamil host.

Ramya Krishnan fans are very eager to see her on Bigg Boss Tamil 5 show as a host. The way Ramya Krishnan hosted the Thanga Vettai show is still a good memory for 90s kids. The fans who are waiting more than 6 hours to see the promo is in suspense. UsuallyVijay Television will release three promos during weekdays.

By the promos, it will be easy for the Bigg Boss viewers to know what will happen in that episodes. During the weekends, the promos will be delayed, but still, the promo is released. Today's delay in the promo is making the meme created to create more memes videos which screen as if Ramya Krishnan is hosting the show.

Bigg Boss Tamil 5 fans are eagerly waiting to watch today's episode, and it's only a few more hours to go to screen the episode, but still, the promo is not yet released.