Will 2 Point 0 Release in China? Release Date Might Get Pushed Due to this Reason 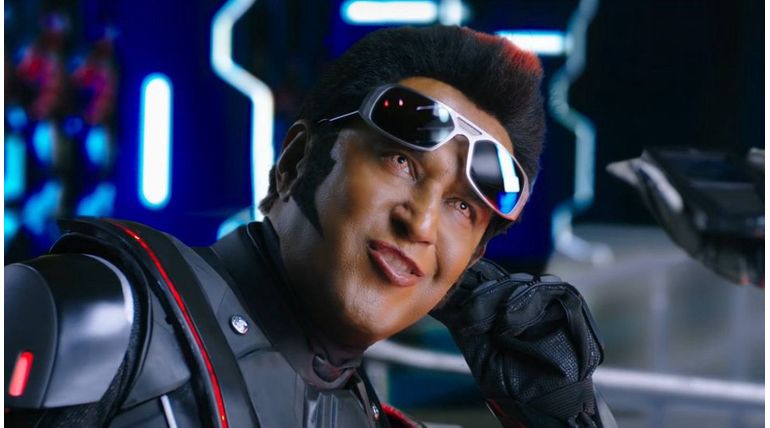 Rajinikanth starrer 2Point0 released last year and emerged as the biggest collected film in Tamil Cinema history. The film is scheduled to release in China after getting dubbed in the local language. The Chinese distributors offered a good sum for the film. It is said to be India's biggest budget film with visual extravaganza onscreen. The film is directed by ace director Shankar and Lyca Productions have funded the film.

After getting its official release date in China, the film was titled as 2Point0 Resurgence in Chinese and set to release on July 12, 2019, all over the nation. Recent reports state that the release of Disney's The Lion King in China has raised a problem for the Indian biggie. Due to the launch of the much-anticipated film worldwide, the Chinese market would be giving the full importance to Disney's most expected live-action film.

Though the news is isn't official anyway, it would be a big hit at the team 2point0 if released along with the Holywood biggie. The film might get pushed to August or a further more delay, due to this issue. Music composed by the Oscar winner AR Rahman, the film stars Superstar Rajini and Akshay Kumar in lead roles. Official confirmation is awaited for the China release from the distributor and the makers.

Will 2 Point 0 Release in China? Release Date Might Get Pushed Due to this Reason