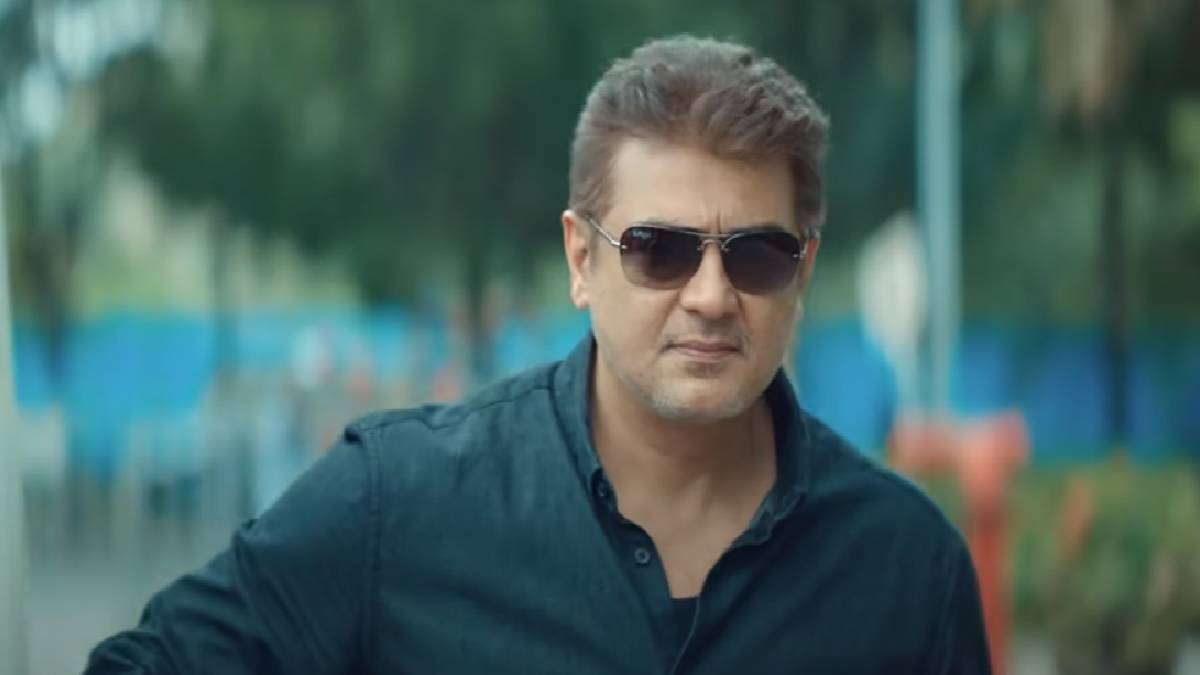 The main story of Valimai full movie is Ajith, who is a police officer in Madurai, lives with his mother, brother, sister. Meanwhile, drugs are coming from Colombia to Pondicherry. While taking drugs from Pondicherry to Chennai, mysterious youths on a bike smuggle them.

Ajith is being transferred from Madurai to Chennai. Ajith starts inquiring about the person who committed suicide in the mansion one day. Ajith then finds out that the bike gang leader Karthikeya was involved in murder, robbery and drug trafficking in the background of the suicide.

How will be the clash between Karthikeya and Ajith be? Will Karthikeya gets trapped? How will this issue affect the family members of Ajith are the rest of the story. The story is a usual plot, but it holds many stunt scenes and actions. The screen presence of Ajith made the film look like a one-man show. The background scoring and the cinematography are the key positives for the stunt scenes.

Director Vinod has created a crime thriller story centred on drug and bike robbers. The director has set up a lively screenplay and ties up the fans. Bike adventures are all to be admired. The crime thriller and the mother-son, brother and sister affection have created the film Valimai to attract all the fans.

Valimai movie was packed with massive expectations worldwide, and the theatre owners were waiting for this huge blockbuster movie. The Valimai tickets gathered a good profit for the theatre owners and broke the record of pre-release ticket bookings. When these are happening, some unofficial websites like Tamilrockers, Movierulz, Tamilyogi, TamilMV and other has leaked Valimai Tamil Full movie online.

These kinds of activities disappoint the theatre owners who have lots of expectations on theatre release. Leaking Valimai movies online will affect the theatre owners, distributors, producers and the movie crew. The hard work put in by the movie leads, especially in the stunt scenes, can be enjoyed in theatres.

Watch Valimai Full movie in theatres to experience good audio and visual treat. Valimai Movie is a good action thriller movie that can be enjoyed watching with family. There are no adult scenes in the film. It delivers a good message to the youngsters.