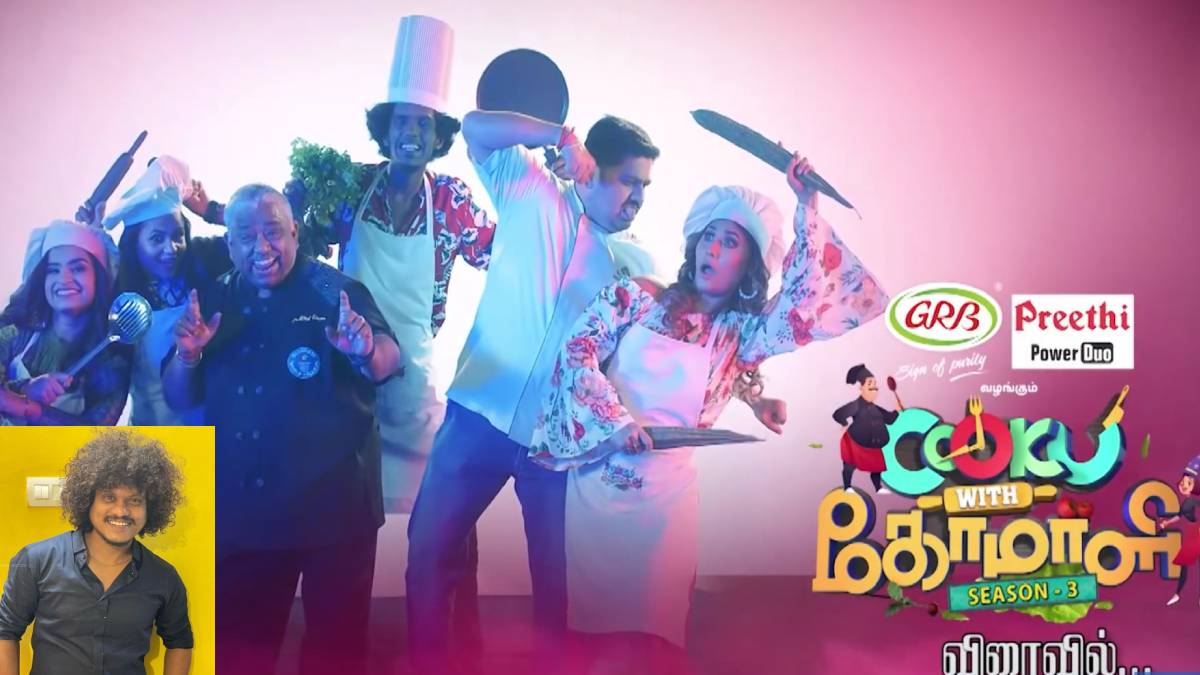 Cook with Comali show is considered a good stress-buster than to tell it as a reality show. More than Bigg Boss, Cook With Comali has a huge fan base. Most of the Vijay Tv fans requested Vijay Tv to shorten the timing of Bigg Boss and to telecast Cook With Comali for a long time.

The title winner of season 1 was Vanitha Vijayakumar. Uma Riyaz Khan was the first runner up following that came Ramya Pandian and Rekha. Chef Damodharan and Chef Venkatesh Bhat were the guests in both seasons, and they will continue to be the judge in season 3. At the same time, Rakshan is the host for both seasons. 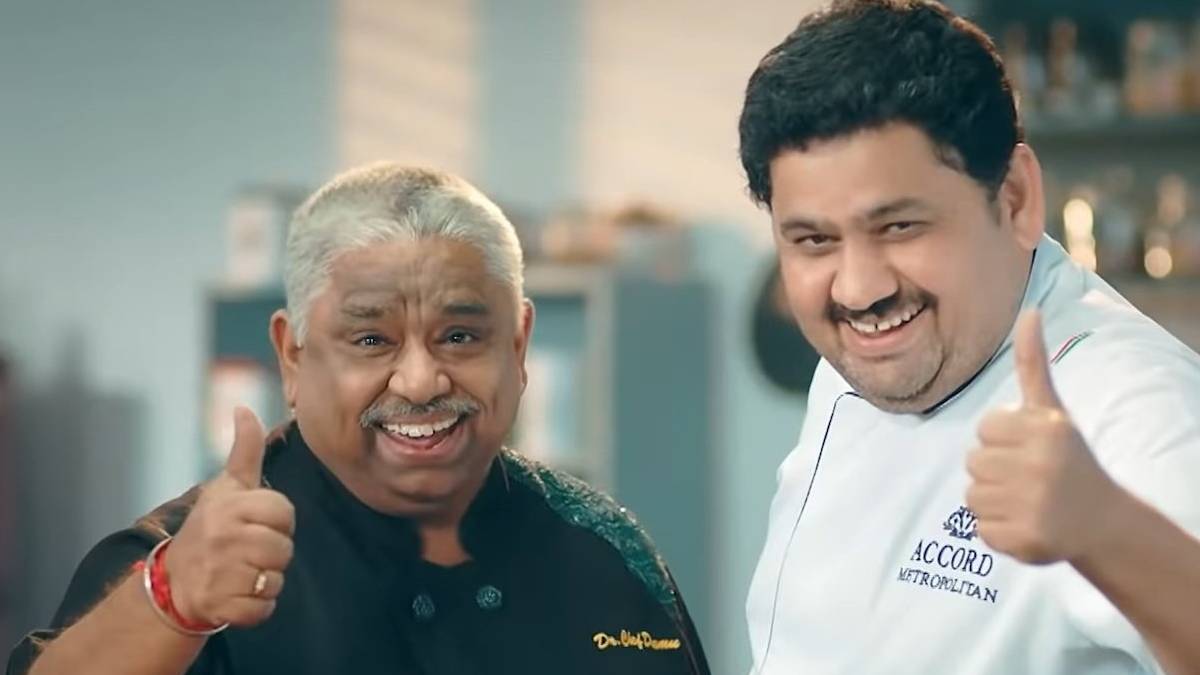 In season 2, Kani Thiru was the title winner, and Shakeela Begum was the first runner up. Cook with Comali Season 1 and 2 both had many interesting episodes, especially when Ramya Pandian is paired with Pugazh. The editor must be given special credit for his fantastic work, which perfectly merges the action and content.

Now that two seasons have been successfully completed, the promo of the third season has come out and is currently going viral. This promo features Comali Manimegalai, Sivaangi Krishnakumar, Bala and Sunita, along with Chef Damodharan and Chef Venkatesh Bhat.

But the fan's favourite Comali Pugazh is not featured in this promo. It has been revealed that he will not be in this season. It is said that Pugazh could not attend this season as he is currently busy acting in films. He has gathered the maximum number of fans.