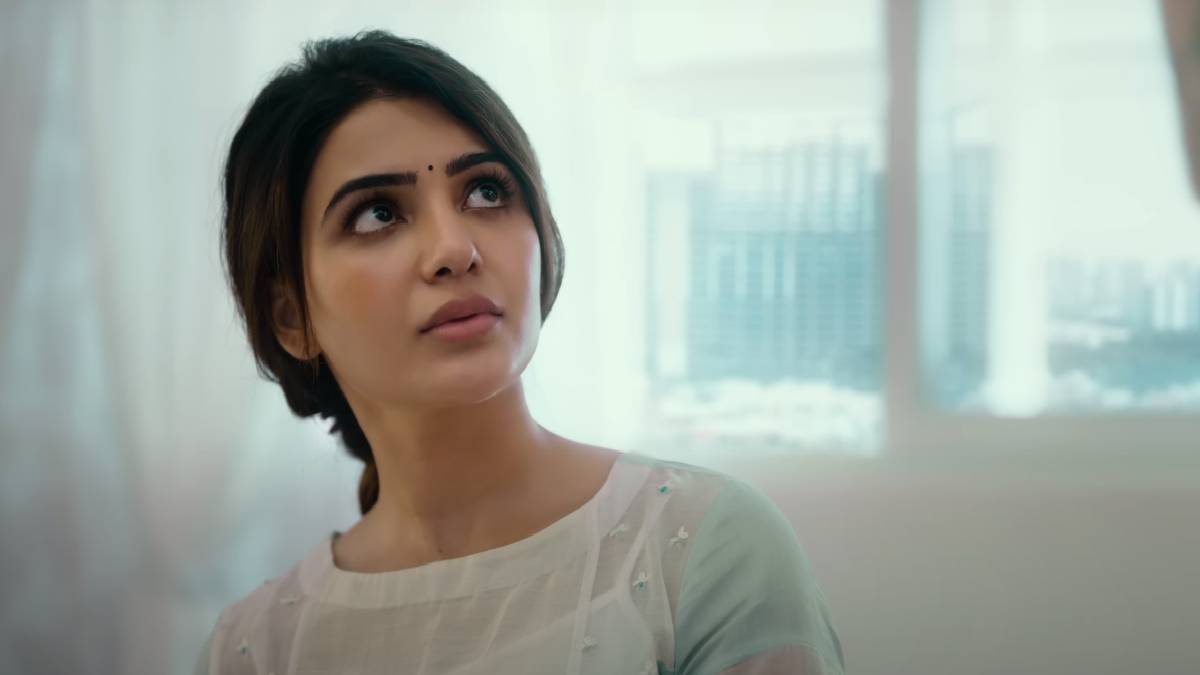 Samantha's movie Yashoda will be an eye-opener to understanding why there are so many regulations for infertile women to use surrogacy.

The film Yashoda co-directed by the duo Hari and Harish, is released in theatres today. Support from various corners flows to her. Did her homework gain success? Let us see.

Yashoda movie revolves around the female lead, Samantha. From an ordinary family, Samantha becomes a surrogate mother as she needs money for her younger sister's surgery. To keep Samantha locked up in a lab setup, many women like her are surrogates.

Did Samantha escape from the clinic run by Varalakshmi Sarathkumar, who emerges as a force to fight against the injustice done to women who come as surrogates to earn illegal money? Did she save other women? That is the story of Yashoda.

Samantha's action sequences are menacing, and the film moves briskly without the fans feeling the lack of a hero. The duo directors have done great work in how Samantha discovers the problems in the place one by one.

Sukumar's cinematography generously gives a good effect throughout the movie. Regarding negatives, the crew could have made an additional effort in VFX scenes in some places.