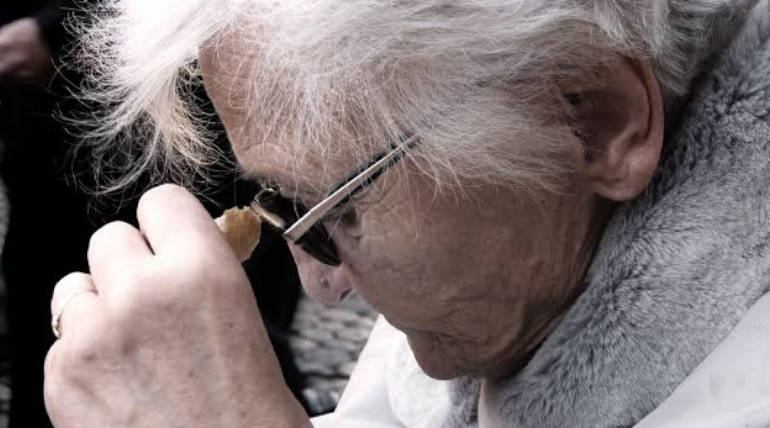 A syndrome associated with loss of memory, behavior, thinking capability, and ability to perform routine activities, dementia is an age-related condition that mainly impacts the older population.

The team of researchers has successfully tested the respective vaccine on mice. For the research, the mice involved in the study were genetically programmed to acquire Alzheimerâ€™s disease and dementia.

Through the vaccine, the researchers have subsequently demonstrated that loss of memory could be successfully prevented, thanks to the vaccine. Having able to prevent memory loss in mice, the team is now focusing on clinical trials involving human beings, said a researcher, who is associated with the research.

Professor Nikolai Petrovsky from Flinders University has developed the vaccine. Sources who are familiar with the development said that the research carried out under the leadership of and is funded by the Institute for Molecular Medicine and the University of California, in America.

Commenting on Alzheimerâ€™s disease, Professor Nikolai Petrovsky noted that building up of abnormal clumps in the brain can possibly make the individual patient suffer from the disease. Elaborating on the condition, the professor went on to explain that when the pipes get blocked, they do not function like they normally do.

A similar aspect happens with the human brain. It is common for those who are suffering from Alzheimerâ€™s disease to have several clumps of protein getting built up in-between the various brain cells. The protein clumps have a deadly impact, so much so that they interfere and in some cases, disrupt the communication that takes place between the brain cells.

The professor went on to add that with the vaccine it is hopeful of ensuring that the respective patientâ€™s immune system firstly identifies the various clumps of protein successfully besides manufacturing antibodies that are capable enough to destroy them, thus, completely break them down and flush them out of the human body.

When asked what actually causes the clumps to be formed in the human brain and why the formation takes place in only a set of individuals, Professor Nikolai Petrovsky did not have an answer. However, he was positive that the vaccine could be used to both prevent and also cure the disease in human beings. The vaccine, when tested on animals, proved to work as in preventing and curing memory loss.