Auckland teenager from New Zealand with Measles has gone to Disneyland 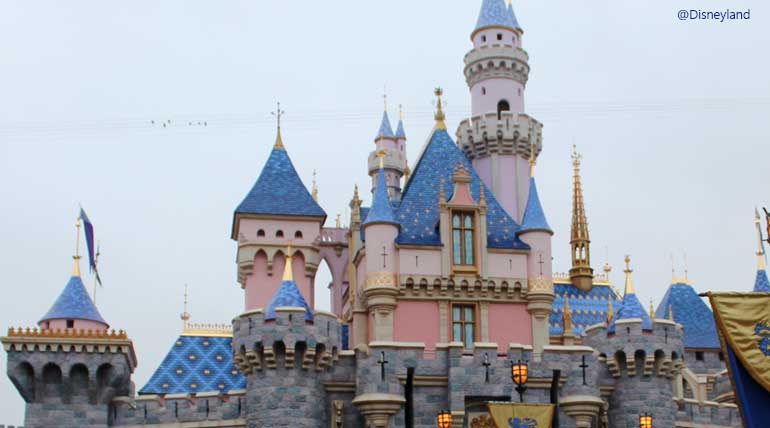 Auckland teenager from New Zealand with Measles has gone to Disneyland

An Auckland teenager from New Zealand with Measles has gone to Disneyland on August 12, confirm sources. Since measles can be spread by respiratory secretions like sneezing and coughing, the US Health Service issues warnings of spread measles in California. Auckland in New Zealand is seen as a rise in measles of more than six hundred people this year. Its authorities have warned about a measles patient coming to Auckland on August 17 from California, which triggered the US health service warnings.

Yesterday, i.e. August 23, a health official of the Orange County Health Service warned those who were in contact with measles affected New Zealand teenager. From August 11 to 15th, she has travelled multiple destinations in Southern California including Disneyland Resort, Santa Monica Pie and Universal Studios. Many people who were in close contact with her could have been exposed to measles is the fear of the US Health service. Since measles is contaminable, it could affect others also.

Dr. Pam Hymel, the chief medical officer of Disney Park's in a statement, has notified that the guests and cast are well protected to have low effects of measles contamination. He also confirmed that rigorous sanitation standards are maintained in Disney.