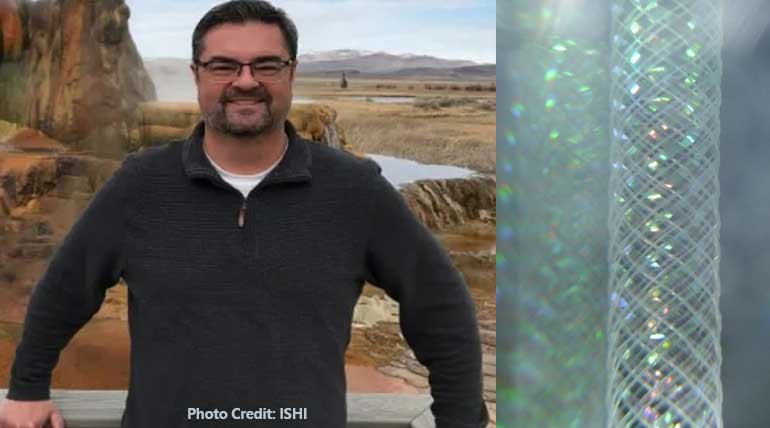 It is not all, to another DNA shock, even his sperms contained the DNA of the German donor. The implication of this case was presented in the international forensic science conference in September, and many DNA analysts showed much interest in it. This new finding will sure affect the future of forensic science.

Chris Long works in the Washoe County Sheriff's Department in Nevada as an IT staff.  But his semen now belongs to a German donor who is more than 5,000 miles away and whom he had not even met so far. Now he is being said to be used as a guinea pig for forensic testing by the Sheriff's forensic lab office colleagues.

As per Greek mythology, a chimera is a fire breathing creature like a lion or snake, but with humans, it is the ones with two DNAs. They can occur naturally or like in the case of Long due to bone marrow transplant.  Chimeras have different DNAs in different parts in the body, which are also different in eye color, skin tones, among others.

Long on the advice of his colleagues who run the forensic lab, he had taken swab tests to check the samples of his DNA from various parts of the body. It was then that they found Long has become a chimera with two DNAs.

Even his semen showed the DNA of the German donor. Now the forensic department is scratching their head on what to do if persons like Long commit rape. It is because the DNA could only match the donor, and how could they arrest him. But luckily in the case of Long, he is in recession after vasectomy after his second child was born.