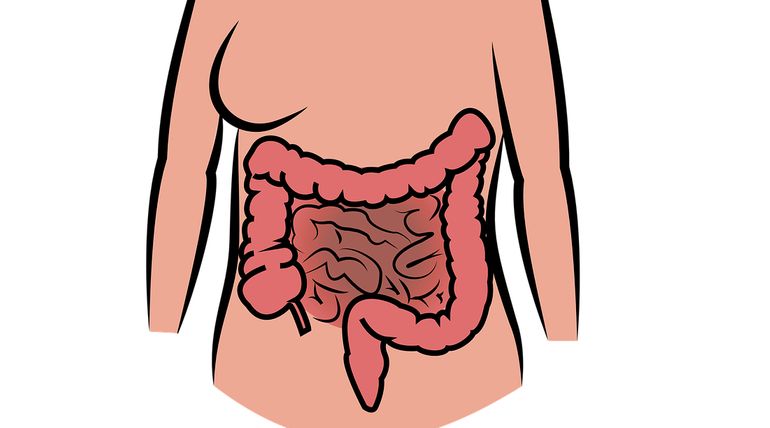 It has been for several years' scientists are researching bowel cancer and the cause behind the same. Interestingly it has been inferred by National Cancer Research Institute (NCRI) that the specific species of gut bacteria cause bowel cancer. Studies conducted on humans and mice show the cause as the gut microbiome. Still, there was an ambiguity about whether the disease causes the variation in the gut bacteria or some other facts associated with it changes both.

A new study was conducted with two different sets of people. The study involved Dr. Kaitlin Wade's, a researcher at the University of Bristol and his colleagues' research on the genetic and gut microbiome data of 4000 people across Europe. The study revealed that 13 genetic variants linked to the variations in the different types of gut bacteria.

Another research done on 2000 people disclosed that those whose genes are linked to having a kind of Bacteroidales bacteria are more prone to develop bowel cancer. The risk factor lies between 2% to 15%, where this type of bacteria is more familiar with people affected with "Bowel Cancer."

The actual genetic variants themselves can cause bowel cancer, which would influence the gut bacterial microbiome. Hence it is to be listed down the species of Bacteroidales, which are associated with the risk of bowel cancer and later explore the possibility that whether changing levels of these gut microbiomes reduce the risk of cancer. But if we change the levels of Bacteroidales, then there are possibilities to have off-target effects or the side effects, and that must be studied.

Professor Tim Spector, an expert in the gut microbiome at Kings College, London, and the author of "Diet Myth," said that the influence of a particular diet pattern may also be the cause.  Hence the best defense is to cultivate most diverse communities of gut bacterial microbiomes by eating diverse plants and vegetables, said Tim Spector. This would avoid the accumulation of one variety of gut microbiome, which will lead to "less prone to bowel cancer."