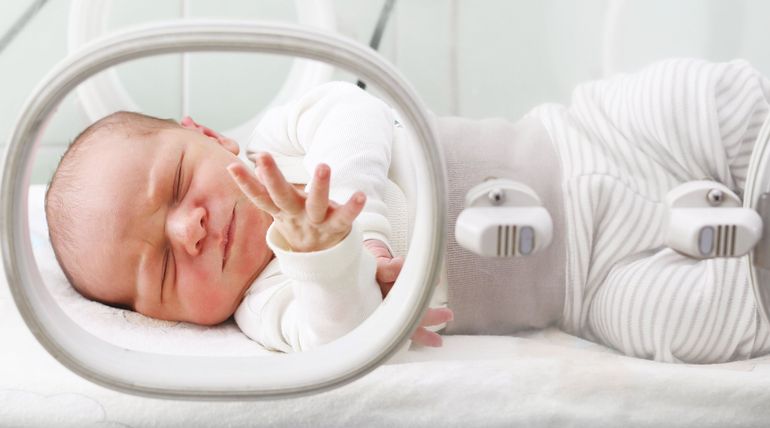 A new study published in the Brain journal develops new therapies to prevent brain injuries in premature babies. Authors of the published research say they have found a switch to control the hyperactivity of the immune system, which causes brain damage. This research though will take five to seven years for becoming clinically applied therapy, will sure save millions of premature babies along with their families worldwide.

RMIT university study on Microglia: One of Australia's oldest and prestigious university RMIT research scholars conducted the brain research for the past seven years. It included scientists and clinicians from Australia, France, Germany, Singapore, Sweden, and the United Kingdom. Dr. Bobbi Fleiss, a senior co-author of the study, said that they started from the previous research findings of inflammation-causing both premature birth and brain injuries to those babies. The human body's natural way of fighting infections is inflammation, and it is caused by the immune cells. Microglia is one such immune cell that goes overdrive due to inflammation and causes brain injuries to premature babies.

Managing Microglia: Dr. Fleiss, who is also the RMIT's Vice-Chancellor's Research Fellow, further explains about managing the microglia to prevent brain injuries to babies. Hyperactivity not only damages the brain but also diverts microglia from doing its brain development supervision job. It also harms the brain's white matter, which serves as a protective cocoon of fat. Its function is to insulate the nerve fibers that help electrical signals to move around the brain and the whole body fast and effective. The new research now found a switch or microglia therapeutic approach to reduce the hyperactivity without any hindrance to the critical brain-building work.

Though the research will take another five to seven years to become a reality, it will benefit not only the 9 million premature babies born every year but also their families to a large extent.