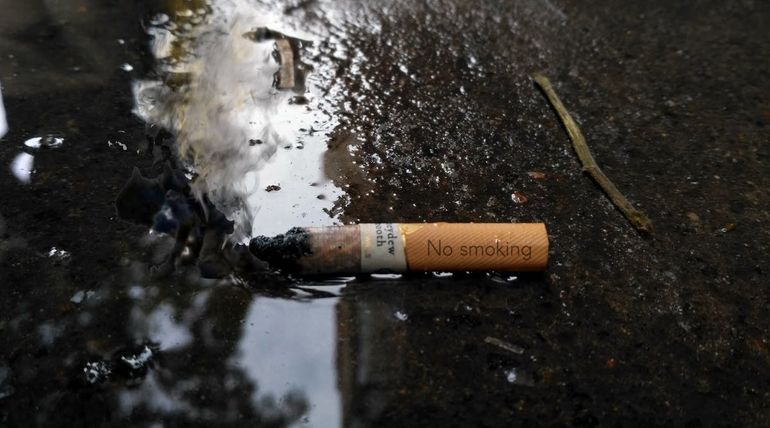 The National Health Profile data of the year 2018 have released recently. The data claims that approximately around 1.6 lakh people out of 6.5 crores, who visited a clinic in the year 2018, were diagnosed with cancer. The data also states that most of the people who have been diagnosed were connected to any one of the common cancers like Cervical cancer, Breast cancer, and oral cancer.

The data was collected by the National Programme of Prevention and control of Cancer, Diabetes, and Cardiovascular Diseases (NPCDCS) by analyzing the records of NCD clinics that are run by states of India. The data states its numbers on cancer is 324% higher than the previous year count. This drastic change occurred within one year is to be noted.

While the Health Profile cites this sudden jump, doctors, and researchers across the nation cites the reason for this jump. A swift series of lifestyle changes are being coined as one of the many reasons. Consumption of tobacco and its products has been marked as the prominent reason for this sudden change. Doctors have also warned that the coupling of tobacco products with alcohol will undoubtedly double the danger of oral cancer.

The data also states that the count of people who have visited an NCD clinic in the year 2018 increased undoubtedly. Apart from oral cancer, the data also shows the rise in the percentage of Breast cancer in women. To prevent the occurrence of Breast cancer, doctors are advising breastfeeding as the best counteraction.

Gujarat had taken the first place in holding the highest percentage of cancer patients in the state, says the Health Profile. The count of common cancer in the state seems tolled 72,169 in 2018 from just 3,939 in 2017. Also, states like Karnataka, Maharashtra, Telangana, West Bengal, Kerala, Andhra Pradesh, and Uttar Pradesh are showing a similar increase in common cancer.