Cancer Patients Die More of a Stroke than Cancer 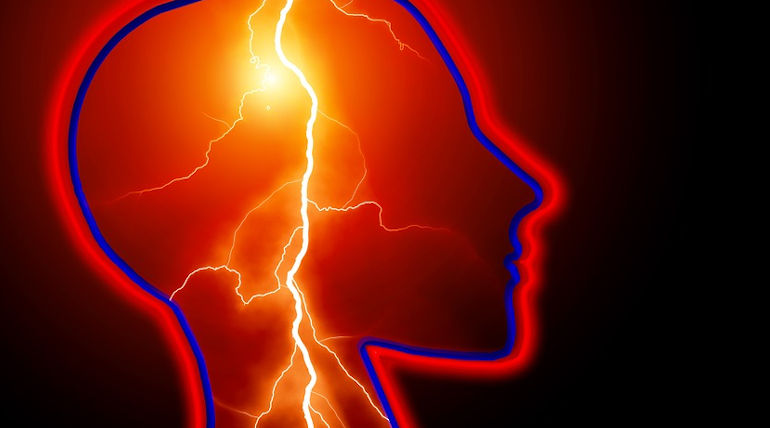 Cancer Patients Die More of a Stroke than Cancer

A new study recently published in the Nature Communications journal finds that cancer patients die more of stroke than the cancer disease. It also suggests a screening program prevent cancer patients from such early deaths. With one in six causes of death being cancer, the study could save millions of cancer patients.

Nicholas Zaorsky, a member of the Penn State Cancer Institute, which conducted the research, says that the researchers were interested in identifying the cancer patients of study who are at the highest stroke risk to provide future prevention efforts. It is because the research has shown that more cancer patients are not going to die of cancer but due to stroke.

Being the assistant professor in radiation oncology and Public health sciences, he said one of the reasons for it could be a prothrombotic state or forming blood clots. The formed blood clots cause a pulmonary embolism.

Brad Zacharia, assistant professor of neurosurgery, gave another explanation that the stem from the effects of a specific type of cancer treatment may also cause a stroke. There could be speculation some cancer patients receiving chemotherapy or radiation treatments may have a direct effect on the blood vessels to the brain. Brain cancer patients are more prone to such kind of stroke was his contention.

The Penn State College of Medicine researchers used data from the National Cancer Institute's SEER or Surveillance, Epitomololgy, and End Results program. It included data about cancer incidence, survival, treatment, year of diagnosis, and age of people covering 28 % of the US population.

It included more than 7.2 million people diagnosed with invasive cancer, which is spread beyond the tissue in which it is originally developed. The data were from the period between 1992 and 2015. Out of the total 7,529,481 cancer patients, 80,513 died due to stroke. Another interesting finding is that those diagnosed with cancer at a younger age were more affected by fatal stroke.