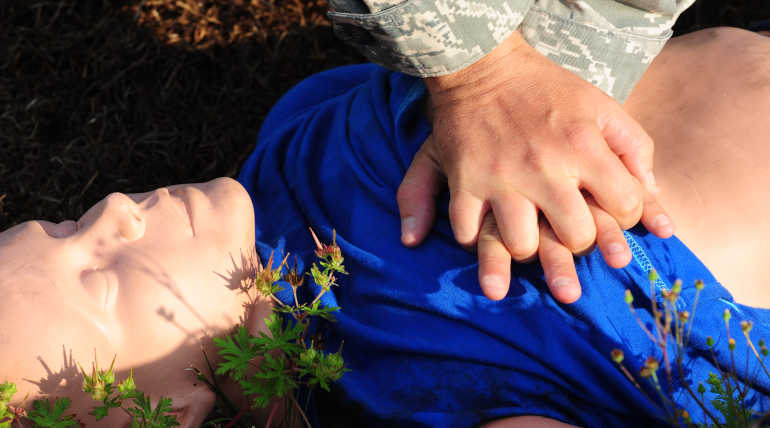 After recently confirming cancer patients die of stroke more than cancer, Penn State College of Medicine has come out with a new finding. It says that cancer patients also have ten times increased risk of dying from heart disease than ordinary people. Recently published in the European Heart Journal, the researchers compared the vast details of 3.2 million US cancer survivors to come to such findings.

Dr. Nicholas Zaorsky, the lead author of the study and a radiation oncologist of the Penn State Cancer Institute, says the study will increase the awareness of the patients. Only then they could implement a healthy lifestyle in the long-term to avoid not only CVD or cardiovascular disease but also cancer reoccurrence. Dr.Kathleen Sturgeon, the co-author of the study and an assistant professor in the same institute, said that the findings confirm that a lot of cancer patients will die to CVD, stroke, aneurysm, and others.