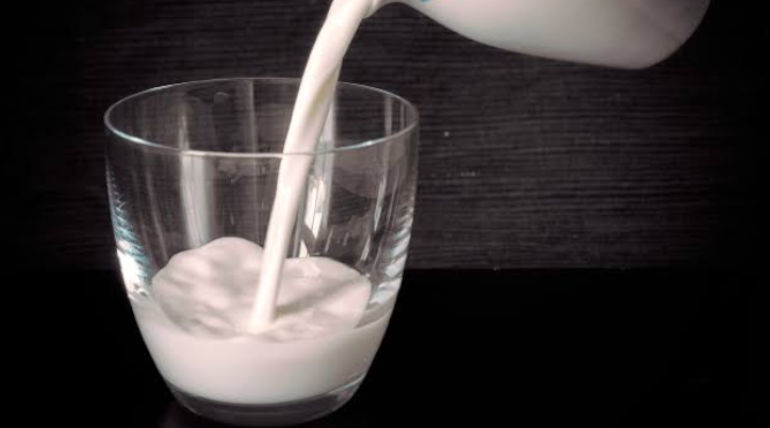 It is alarming to note that obesity in children across the globe is growing year on year. In the backdrop of an increasing number of children being declared obese in the US, medical practitioners prescribe that kids who are two years and below must necessarily reduce the intake of cowâ€™s milk, which is high on its fat content.

This, according to medical practitioners, can go a long way in helping in reducing the chances of weight gain and the complications that are associated with the same. According to a recent research study, researchers have confirmed that children who consumed whole milk are less likely to be obese when compared to those children who drank reduced-fat milk.

Intending to bring to light the connection between consumption of cow milk, which has a high-fat content, and the risk of acquiring obesity, a team of medical researchers at the St Michael's Hospital in Toronto in Canada performed a study. Children between the age of one and 18 participated in the study.

The respective research study was published in The American Journal of Clinical Nutrition. As part of the study, as many as 28 research studies involving about 21,000 children from around seven nations were scrutinized.

Surprisingly, the team of researchers concluded that ten research studies of the 28 brought to light that there is no link between the intake of full-fat milk and a lower risk of acquiring obesity. The team of researchers also went on to share that of the 28 studies. No study proves the fact that consuming low-fat milk can help in lowering the chances of obesity.

From the stated research study, it is clear that the results of the study have put to the test the Canadian and international guidelines that are currently in place. According to the guidelines, it is suggested that children from the age of two can consume reduced cow fat milk instead of whole milk.

This, according to the guidelines, can lower the risk of obesity in children. It must also be noted that The American Academy of Pediatrics also advises children who are two years old to consume reduced-fat milk instead of whole fat milk.