Coronavirus Reduces the Lung Function Even After the Cure 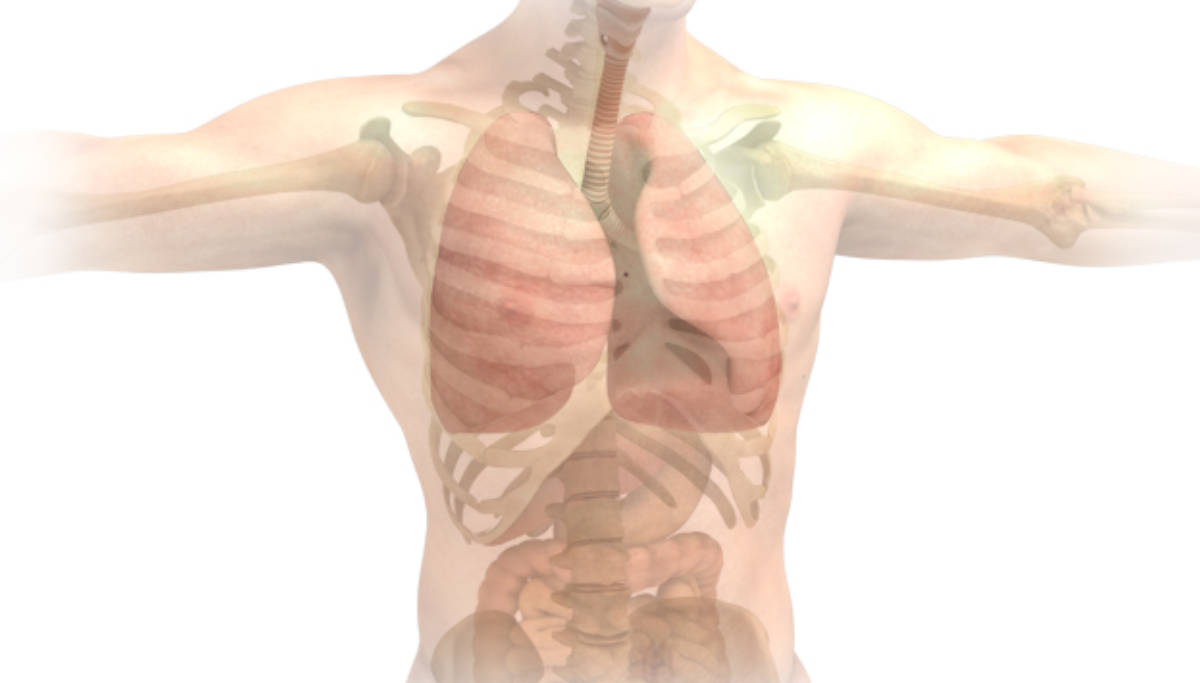 Coronavirus is a nightmare in the world in many ways now. Apart from being announced as a pandemic and infecting more than 1,25, 000 people and causing death to more than 4,800, there is another shock from it. According to the South China Morning Post report on March 12, Hong Kong Hospital Authority has announced that those who were cured of coronavirus, will have their lung functioning reduced by 20 to 30%. Some of their cured patients were even having lung damage is the shocking report now.

In Hong Kong, out of the recorded 131 confirmed cases, 74 people were discharged as cured of the Covid 19 ailment. When the doctors studied these patients after curing, they found their lung capacity to be not of their original one but nearly 20 to 30 less of it. The treatment to these patients included a combination of drugs like Kaletra used for HIV and R Ribavirin, which is used for hepatitis C as per the report.

Dr. Owen Tsang Tak-Yin is the medical director of the Hong Kong authority's infections disease center at Princess Margaret Hospital in Kwai Chang. He has now confirmed to the South China Morning Post that two or three of the 12 coronaviruses cured patients were not able to function as they did before the virus infection.

They start gasping when they walk fast, and some of them have 20 to 30 % reduced lung capacity after getting cured. But the doctor has assured that there is no development of pulmonary fibrosis, which is a severe condition that causes the hardening of lung tissues for not allowing the lungs to function properly. And he also said that the reduction of the lung's capability could be overcome by doing some cardiovascular exercises like swimming.