Covid19 Infection: Be aware while Flushing the Toilets, Chinese Research 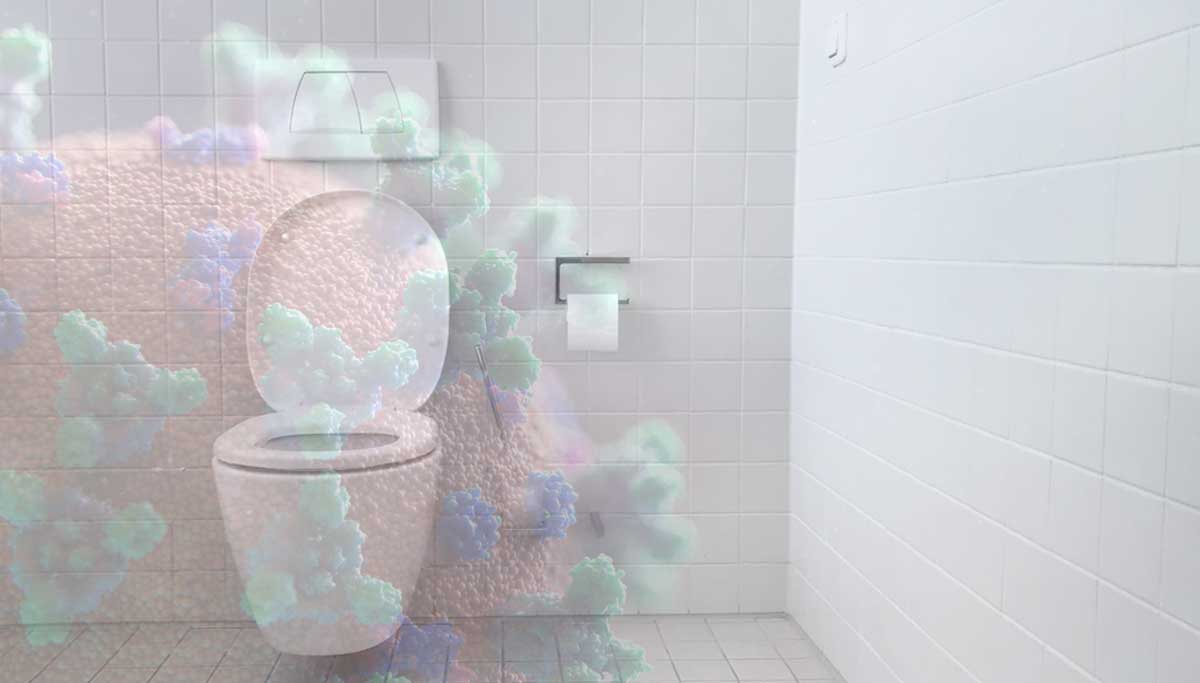 Covid19 Infection: Be aware while Flushing the Toilets, Chinese Research

Researchers from the Yangzhou University of China analyzed that flushing the toilet with the open lid will be an origin for several viral infections for the users.

According to the study published in the journal of Physics of Fluids predicted by computer, model states that toilet plumes can carry more CoVid particles or other viruses in general while Flushing the toilet after excretion.

It is found that Flushing a toilet can raise the aerosol droplets up to 3 feet or 91 cm, which in turn leads the next user to inhale the air rolling over. The droplets may also get stuck to the land or surface of the bathroom, thereby increasing the risk of infections.

On Tuesday, the study published by the Chinese Researchers clearly stated that the result possibly adds the risk of spreading CoVid not only via respiratory droplets while coughing or sneezing but also through the flushed feces aerosols which rose into the parts of the bathroom.

The scientists also requested people to ensure the closure of the lid before Flushing in order to reduce the spread of aerosols in the air. Also, proper wiping on the seat of the bowl may lessen the amount of infectious virus.

Adding more on the health, proper hand sanitizing and keeping the tissue papers away from the aerosols will clearly decrease the direct contact to the droplets.

Though the Centres For Disease Control and Prevention (CDC) states that there are no possible reports intertwining the spread of SARS CoVid-2 through feces claiming the disease rate marks low till date, somehow taking the study for granted is not advisory too.

However, the aim of avoiding the viral infection through the toilet flushing will seek zero benefits in public places like restaurants and theatres mostly, practicing proper hygiene can do the needful in saving the individual.

"It's very alarming and closing the lid before flushing" will be the highly recommended medication from the researchers and doctors, families can follow the above in order to save the next user of one's one kind, says Ji-Xiang Wang, co-author of the study.

Dr Bryan Bzdek, from the Bristol Aerosol Research Centre at the University of Bristol, claims though there is no evidence to prove this study result now, it is useful to take precautions regarding the concern.

Though the study does not prove the spread of CoVid through aerosols, many other viruses are transmitted through faecal oral. The other authors of the study suggest to take precautions before flushing the toilet.