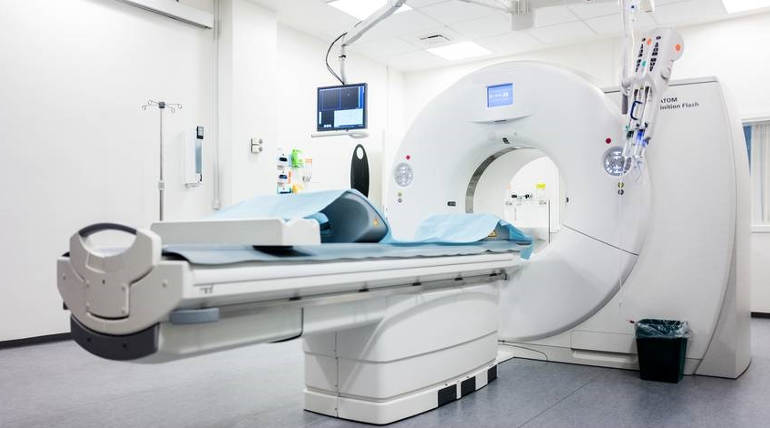 A study published in the JNCI Cancer Spectrum journal confirms radiation from CT scans increases the risk of thyroid cancer and leukemia. It was from a vast sample size of 22,853 thyroid cancer,  13,040 leukemia, and 20,157 non-Hodgkin lymphoma patients from the National Insurance program. The risk increases with patients taking multiple CT scans is the troubling finding of this study.

Yu-Hsuan Joni Shao, the study's leading author, said that thyroid cancer and leukemia increases with exposure to CT scan radiations for all adults. In the case of non-Hodgkin lymphoma, it increases more with young adults. She also said it becomes a public health issue with people exposed to multiple CT scans, have an increased risk of cancer.

From a considerable sample size of thousands of cancer patients from 2000 to 2013 in Taiwan, the study was conducted. It was done to study the demographic and medical information on disease diagnosis procedures. It was after excluding many from the National Health Insurance program.

Those who were excluded and include were under 25 years of age at the time of cancer diagnosis, who all had less than three years of follow up before cancer diagnosis or had cancer before 2000. The findings showed that thyroid cancer and leukemia increases significantly for those exposed to medical CT scans but not associated with increased risk of non-Hodgkin lymphoma. But in patients within the age group of 36 to 45 years, there was a three-fold increased risk of non-Hodgkin lymphoma associated with CT scans. For older patients, there was no evidence of CT scans and non-Hodgkin lymphoma.

The findings of this research will have far-reaching impacts in the medical field as millions get CT scans every day worldwide.