Cure For Cancer Remains Elusive But Can Extend The Lifespan 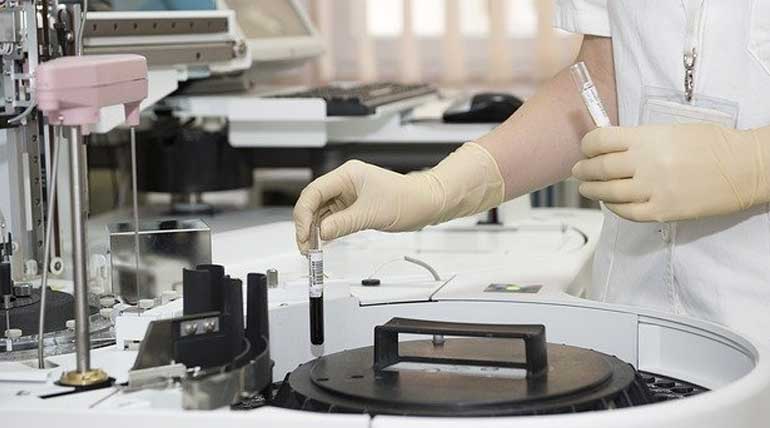 Cure For Cancer Remains Elusive But Can Extend The Lifespan

Cure For Cancer Remains Elusive But Can Extend The Lifespan: Cancer was once a very dangerous disease found in very few. But today this disease is one among the common health issue and found in many people. Cancer is a non-curable disease, and people diagnosed with cancer were believed to have a very short span of life. Types of cancer and the number of population affected also have increased in recent years around the world.

Can cancer be cured is still a question without an answer, and many research has been conducted in this field. The Institute of Cancer Research reports that from a survey collected from the patients and normal people found that less than one-third of the people believed cancer could be controlled in the long term.

The institute states that in reality, cures for cancer is not yet possible, but with the advance treatment, their lifetime of survival can be extended. They are launching in their new cancer center the world's first Darwinian drug discovery programme.

A patient from Birmingham who was diagnosed with breast cancer in the year 2005 says that when she was found to have cancer, her possibility for a living was for just 12 months. She is still alive, and living happily with her grandchildren's is the evidence that treatment can extend the life span of cancer patients.

The experts and the researchers of the cancer institute say that cancer is a hugely complex and evolving disease, and the complete cure for it is not yet possible. The research in this field has come with many new treatments and drugs that will extend the life span of the affected people. 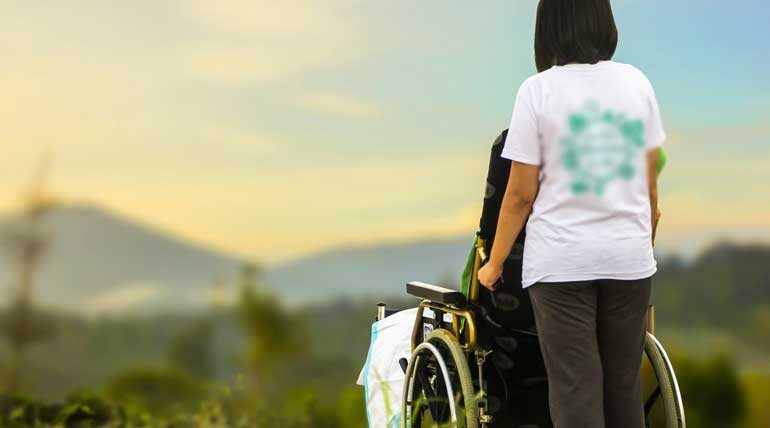 The cancer patient can live a longer life is a gift and challenge which has become possible now with new innovations and inventions in the medical field.