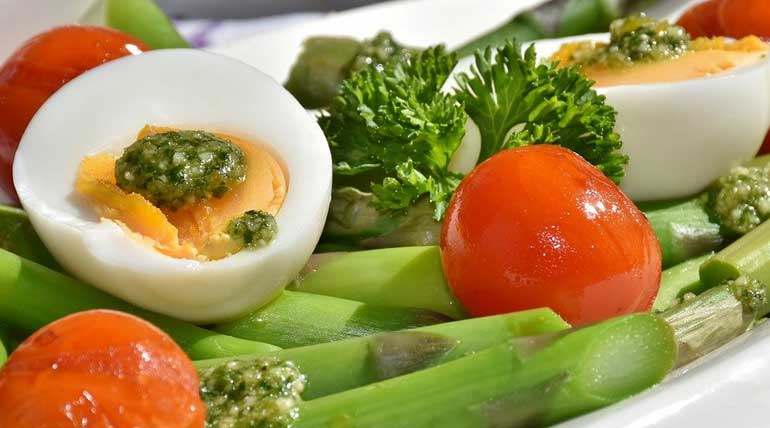 Diets may support as treatment for autism sufferers: Autism generally occurs in kids affecting the normal lifestyle of the individual with inabilities in engaging themselves socially along with communal disparities in speech, behavior, and skills.

Parent's primary intent of their autistic children remains only in treatment. New suggestions of dietary interventions for autism triggers parents to question their doctors about the outcome of the modified diet in the development of children behavioral skills.

However, a difficult query to clarify, doctors advise the diet plan as a way for curing but as a complete solution. Therapists also add that dietary interventions for autism poses zero in general treatment but may support to a certain extent in curing autistic children.

Several studies explain the dietary benefits of autism and recent trials published in Pediatrics last month based on a meta-analysis. Madrid and San Francisco researchers analysed 27 random trials of nearly 1050 patients who have Autism Spectrum Disorder with an average age of 7.1 years.

The dietary trial took place for over ten weeks in the children. Vitamins such as B6, B12, vitamin C, folic acid, folinic acid and vitamin D along with minerals, amino acids, herbal compounds and omega-3 supplements are used in the dietary interventions.

The trial resulted in clearing that only three supplements Omega fatty acid proved evidence in improving the defect than placebo, concluding that mutations in dietary seem to be better in controlling the repetitive behaviour and anxiety in ASD patients. However, the statistic rate remains low for sectioning diet as a general treatment.

Also, the Pediatrics Journal published in November suggests Chelation as a therapy along with the clear adherence of potential harms involved in the treatment.

Besides some therapist suggest the ABC method of treating autism as a point of practical approach in developing the behavioural skills of autism victims.ABC commonly refers to Accept, Believe and Continue. Accept the complexity and clinical heterogeneity of dietary interventions in ASD even though it is hard to achieve the mutation in the food plans without proper timetable and patience.

The second is to Believe in the goodness of foods and supplements acquired from nature as a whole which in turn slowly benefits the brain's functioning in autistic individuals. Last but not least, don't give up easily and Continue eating the foods consistently whatever the illness is.

Finally, myth revolves around in every medical world to have faith in whatever one do with their common sense. Some defend that treatment failed due to the survival non-belief in the patient.

A method involved screening of phenylketonuria, a disorder which breaks down amino acid phenylalanine among U.S children helped to diagnose at an earlier stage saving many lives by changing the diet plan containing the adverse chemicals of the disorder.

Do similar mutations in dietary interventions reverse the neurological issues correlated in children with autism? And will diagnosing the brain condition in ASD patients will help the doctors to decide a customised diet plan for the treatment?

Advancements in technology grow day by day, somehow the crisis and battle of autism children show less benefit in the unstoppable world.