Diphtheria Spreads in Coimbatore: Symptoms and Prevention of Diphtheria 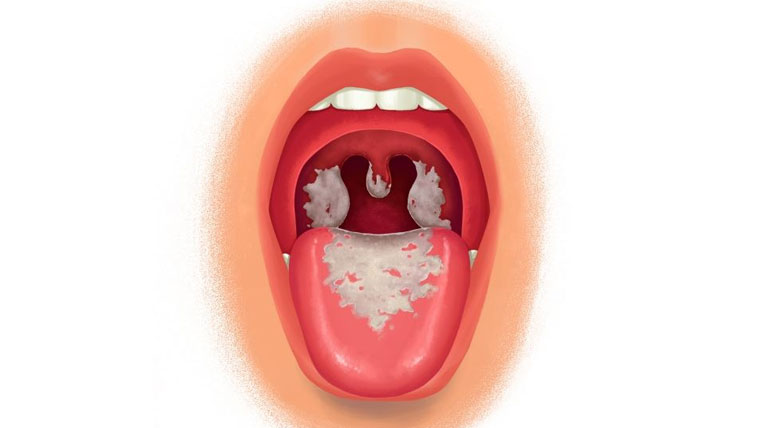 Diphtheria spreads in Coimbatore as its presence confirmed in Perambavur District, Kerala

Coimbatore is vulnerable to Diphtheria disease as it is bordering Kerala. A young migrant of the Perambavur district in Kerala confirmed of being affected by Diphtheria disease. It is contagious and spreads through cough and sneezing.

Children below the age of 15 are the most affected. Coimbatore being the border district of Perambavur has to be careful and aware of Diphtheria because if untreated or without proper treatment, it could be fatal.

After two years, Diphtheria is back in Kerala. On 17 July it was confirmed by N.K.Kuttappa the District Medical Officer.  The boy treated at Government Hospital, Kottayam.

His brother is under severe scrutiny, and 52 persons in the Vazhakulam village were given the preventive vaccine and another 25 with prophylactic medicines.

Two hundred ten households in the area were visited by the health officials of Vazhakulam Family Health Cente and the Community Health Center at Malayedamthuruthu and begun the preventive activities.  Two years ago in the same district, an Assamese migrant young boy of  15 years age died in the Thrissur Medical College.

What is Diphtheria and how it spreads among people?

Diphtheria is a contagious disease that first affects the nose and throat. If untreated, it could cause death. Bacteria called Corynebacterium Diphtheria causes it.  The main symptom of it is a sheet of greyish material that covers the back of the throat.

The first symptom is the common cold.  It spreads by contact with the affected person's droplets breathed out into the air, infected skin lesions, and secretions from the nose and throat, such as mucus and saliva.

Also, rarely on contact with their bedding or clothes.

Symptoms, treatment, and prevention of Diphtheria :

Children who vomit with mild fever and headache have to be immediately taken to the hospital.  When the infection is severe, there is difficulty in swallowing the food, sore throat, and breathing difficulties.

Antitoxin and antibiotics treat it. It can be prevented by vaccinating people.  Also, its spread can be avoided by washing the hands and face soon after coming home and before eating food. It is important to Stay away from cold affected, sneezing and running nose people.

Why should Coimbatore people be aware of Diphtheria?

Coimbatore is the border district of Kerala. Thousands of people travel every day to and from Kerala to Coimbatore. Hence Coimbatore is more vulnerable to Diphtheria than any other district in Tamil Nadu.

Care should be taken of the children if they have any of the symptoms given above.

Prevention and awareness are better than suffering. Hence, people should be aware of Diphtheria, and if any of the symptoms seen in children or even with adults, proper medical care should be taken immediately.