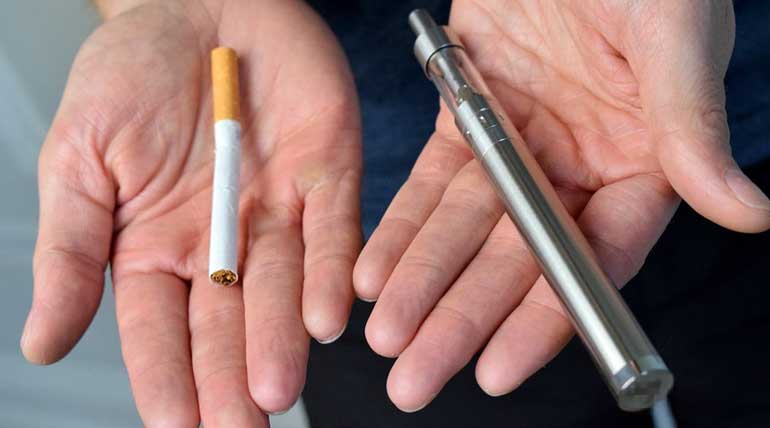 This sudden public welfare ban of E-cigarettes pausing the sales and vaping of cigarettes can help medical scientists to work on sick issues of people and find a solution for the cause-Baker said.

Several protests and lawsuits against the Massachusetts State have been emerging, stating the loss of E-Cigarette sales and violation of U.S government-Mr.Agha plaintiff.

The Union Cabinet of India also approves the ban of E-cigarettes by passing a law "Prohibition of E-cigarette Ordinance 2019" to stop production, consumption, sales, advertise, global trade relating to E-cigarettes completely in India.

Prime Minister Narendra Modi speaks in Mann Ki Baat's show stating that E-cigarette ban helps to recover youth from this tempting habit of vaping at some point. Both the vaper and seller of cigarette know the harmfulness of it; Though E-cigarettes are odourless, the myth of no danger among people is unacceptable, and the ban is necessary for the youth development.

The Indian Council of Medical Research request compulsory ban of E-cigarettes or ENDS in India due to the presence of chemicals and metal vapours based on scientific and medical research reports about the adverse effects of E-cigarettes.