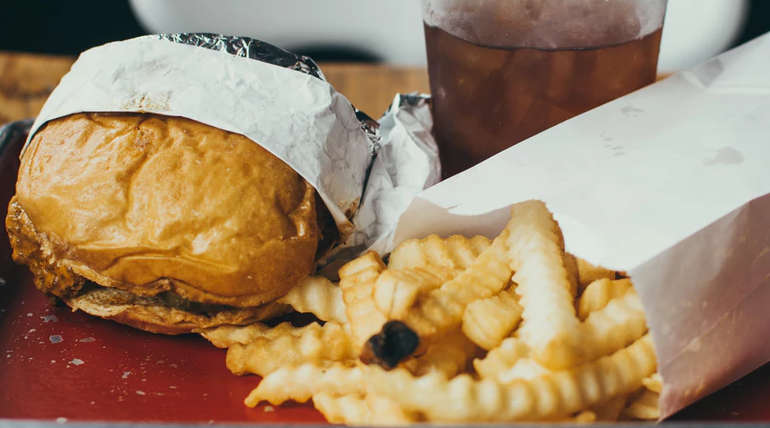 Exercising without proper diet does not reduce weight confirms a study: Many people around the world confuse that exercise is to reduce weight. But it is to keep the body fit and healthy only and reducing weight as only the extra benefits. Reducing the food with proper diet alone will reduce weight. The fact is now scientifically confirmed by research even for obesity rates of children living in Amazon forests. It is the first time study on obesity of children living in challenging environments published on December 18 in the journal Science Advances.

He says that the study findings advance previous work among adults, which shows that energy spending is also constrained during childhood. He also said that it is a trade-off and does not mean that there is no need for exercise. He concluded that obesity is due to energy imbalance and eating more calories than you burn to be an issue. And the focus should help me more on the energy coming in by the diet, than the energy going out by exercise.

But the study found that both of them burnt the same amount of calories with different kinds of activities. The vital part of the study is that no extra calories will be consumed after a certain point. If more exercise is done, fewer calories will are spent on other metabolic tasks to make the net calorie-burning levels the same for all the kids.

Samuel Urlacher, Ph.D., is also another co-author of the study and is an assistant professor of anthropology at Baylor University. He states that no one can spend unlimited calories on physical or immune activity and for even growth.

He said that the study was the first to measure the energy expenditure of children rather than estimating them. And it is also done among children in a challenging environment like Amazon with chronic immunological issues and with high-level physical activity.

The bottom line is no one can burn their excess eating calories.  It is the reason that more than one-third of the world population is now obese, and it is found to be the major cause of all chronic illnesses across the world.