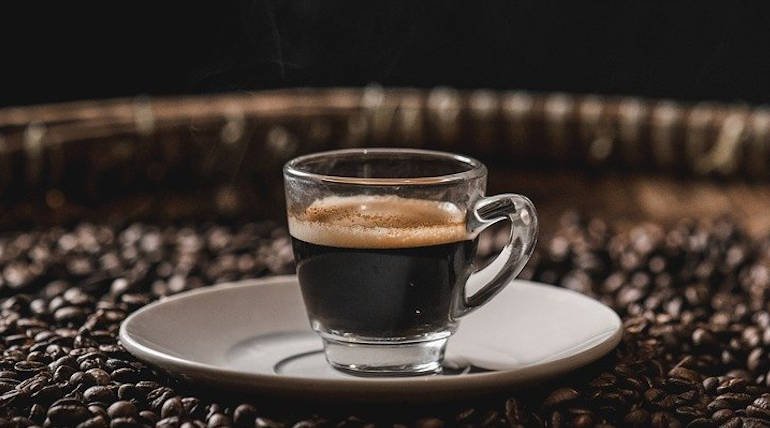 Recently a study was published in the Journal of Pharmaceutical and Biomedical Analysis. Researchers from Oregon State University studied drug interaction in the body during a blood transfusion.

The love for coffee, tea, energy drinks, and drug intake in humans poses through this study stating the blood contamination even after processing.

Richard van Breemen and Luying Chen conducted a mass spectrometry study with 18 batches of pure blood serum pooled from multiple donors of different biomedical suppliers. All the 18 batches of pooled blood tested positive for caffeine along with additional traces of cough and anti-anxiety drugs pointing out the blood transfusion hiking impure blood serum.

Chen, a Ph.D. student, says that the caffeine present in the blood transfusion poses no major worry, but the other cough or anti-anxiety drugs might be an issue for patients. In addition to caffeine, the study involved testing for other drugs such as alprazolam,dextromethorphan-antianxiety drug, cough suppressant, and diabetes medicine tolbutamide in the pooled blood serum.

All of the pooled serum was free of tolbutamide, but eight samples contained dextromethorphan, and 13 contained alprazolam. Van Breemen, the director of OSUâ€™s Linus Pauling Institute, says that we can only speculate on how widespread the problem without doing a comprehensive survey of vendors and blood banks.

The purpose of the study by Van Bremen and Lying Chen further is to analyze the interaction between botanical dietary supplements and drug metabolism. The National Institutes of Health's Office of Dietary Supplements and the NIH's National Center for Complementary and Integrative Health supported this research.