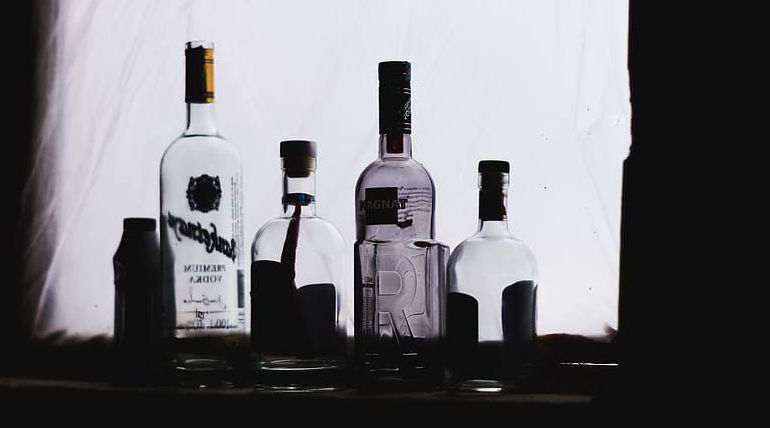 Alcohol Consumption more or less will lead to cancer - Japanese study revealed: Cancer is the most dreadful disease across the globe, and Japanese statistics revealed that the primary cause of death in the country is due to cancer. The research was much sought after, and it has been done, which divulged shocking results. It has been found that even light to moderate consumption of alcohol will lead to an individual's risk of cancer.

This research was carried out by researchers at the University of Tokyo and Kanto Rosai Hospital, Japan, and Harvard T.H.Chan School of Public Health USA. The new study has been done accumulating data from 33 general hospitals across Japan, which contained information of 63232 patients with cancer and 63232 controls matched with age, sex, education, admission date, and admitting in hospital.

A survey has been conducted, and the patients were asked to pen down their average consumption of alcohol per day and how long they had been taking for. The measures were standardized in which one standard drink was equivalent to a 180-milliliter cup of Japanese sake, one 500 milliliter bottle of beer, a 180-milliliter glass of wine, or one 60 milliliters (2 ounces) cup of whiskey. The findings were spectacular, which was published in the Journal of American Cancer Society, which revealed that the participants who had the lowest cancer risk drank zero alcohol.

Also, gender difference does not come into the picture. The increased risk was found in both men and women regardless of their other smoking behaviors and occupational class. Alcohol-Related cancer usually affects the Stomach, breast, colorectum, prostate, and esophagus.

Some studies support the minimum consumption of alcohol to lead a healthy lifestyle. But even light to moderate level of consumption of alcohol will lead to an increased risk of cancer, and the former study was disproved. "The death toll increases due to cancer in Japan, and given the current burden of overall cancer incidence, we should further encourage promoting the studies and research about alcohol-related cancer risk amongst the public," said Dr. Masayoshi Zaitsu, Author.