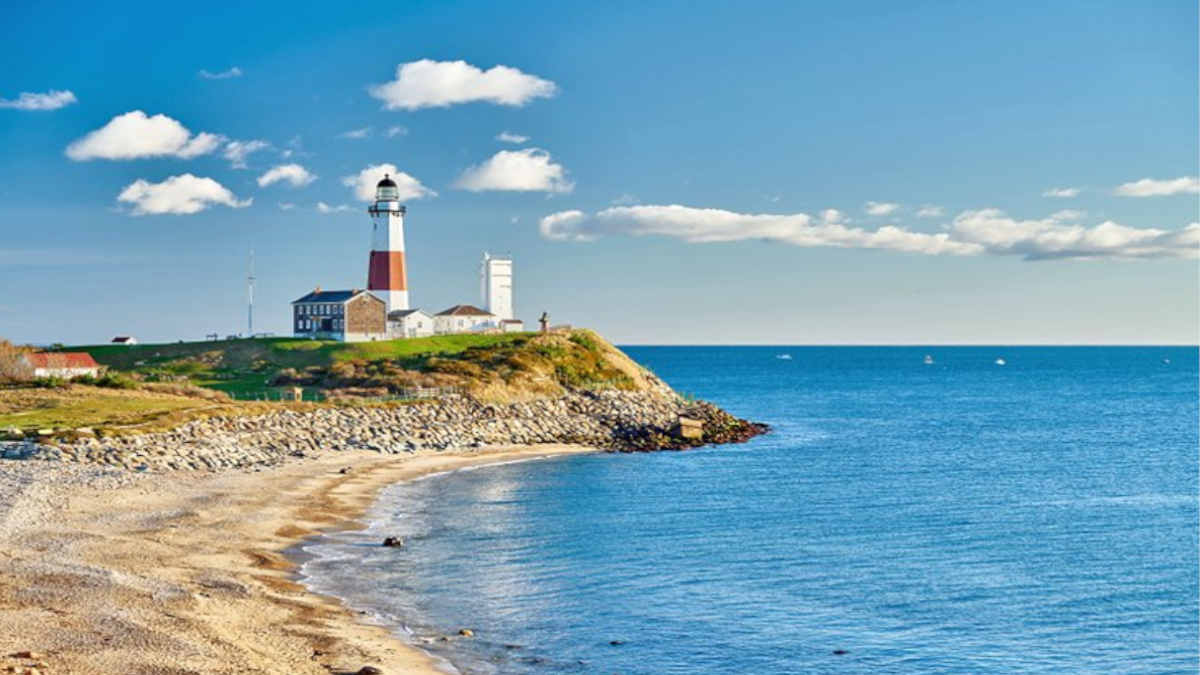 2020 seems to be the year of deadly virus and bacteria for the States. The deadly SARS-CoV- 2 viruses have infected more than 6.5 million and killed nearly 200,000 people. Now the flesh-eating bacteria Vibrio infecting five persons in Connecticut to be hospitalized with severe wounds, but no deaths reported.

CDC says this bacterium is similar to those that occur due to eating raw or improperly cooked shellfish. The flesh-eating bacteria are now active after nearly a decade in the Long Island Sound after it surfaced in 2010. Local authorities Health O Cialis have warned on Saturday, September 12, that people should not go into the saltwater or brackish water.

Dr. Mathew Cartter is the epidemiologist for the Connecticut state health department. He said that the five cases of people's infections by flesh-eating bacteria are a matter of concern. He also warned people to take precautions near Long Island Sound. One person was infected in July and four in August, and all the five are in the age groups of 45 to 85 years.  The rare infection caused by these flesh-eating bacteria, known as a Vibrio Vulnificus, may even end up with amputation of limbs and necrotizing fasciitis.

In 2010, seven people were infected by these flesh-eating bacteria in Connecticut. CDC confirms that Aimee Copeland, only 24 years old, lost her leg, foot, and hands after her leg was cut off on a zip line during swimming in a creek. There is also information in 2010 of a Brooklynite to have an infection from a garbage bag in Prospect Park. CDC says that more than one bacteria may cause the infection known as necrotizing fasciitis.