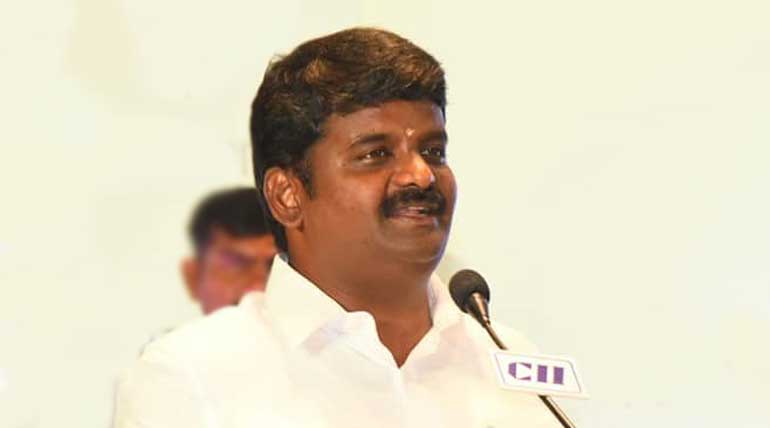 Why did the health minister want to ban rat poison paste?

The rat poison paste, which is manufactured and sold to kill rats in fields and houses, contains a complicated formula. Hence, it becomes difficult for even renowned physicians to save persons who have consumed rat poison paste. Also, because of Rat Poison easy availability in the nook and corner of the state, it is easily bought and consumed by those who want to commit suicide.

Hence the Health minister has recommended the ban to the Chief Minister Edapadi K Palanisamy. Since it is multi-department decision to ban such things, it needs the Chief Minister approval to ban rat poison paste. Of late the Chief Minister is doing a lot of people saving and favouring steps fast and hence will soon ban this dangerous substance.

The rise of 3 to 19 % of patients getting dialysis in government hospitals:

The irony of the two contents in the minister's tweet:

In one content, people are taking their lives with rat poisons for petty things which seem to be big for those who want to commit suicide. And the other is an increase in the dialysis patients in government hospitals who wish to live and finish their responsibilities and their time on earth. With ban or no ban to rat poison paste, those who want to commit suicide should think twice of those they are leaving behind.