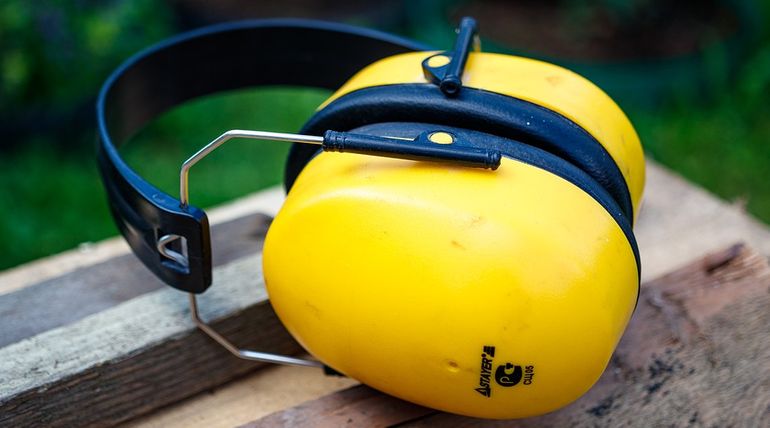 Beware of sound as it could increase your blood pressure and admit you in ICU for heart attack. It is the finding of a recent study published in the PLOS One journal. The research conducted from the data of 21,403 Chinese workers concludes that chronic noise exposure increases blood pressure. Though the study size is large, there is more work to be done to announce noise as a risk factor for hypertension officially.

Naturally, blood pressure rises in human beings when subjected to unpleasant happenings. Is sound one of them is a question for long for many scientists. But only this research throws light on the subject for the first time. Previously many studies have confirmed that BHFHL or Bilateral High-Frequency Hearing Loss is associated with cumulative occupational noise exposure. Now, this new study has confirmed that BHFHL could be the early biomarker for exposure to individual noise.

Details of a study published in PLOS One journal:

The study was based on an extensive survey based on data of 21,403 workers with 40 years of average age in Chengdu in China's Sichuan province. Various health metrics were assessed using audiometric tests, along with measuring their blood pressures. As per the previous findings, the BHFHL increased with the number of years of work under noise exposure. But the impressive result is that only 34 % of those with low BHFHL had an increase in blood pressure. But 281 % of those with high BHFHL had risen in blood pressures under noise exposure.

As of 2019, more than 972 million or 26 % of the world population are affected by high blood pressure. Studies have confirmed that it will increase to 29 % by 2025. The recent research, though with large sample size, is said to need further support to make noise the official cause of the increase of blood pressure. On such confirmation, it could bring in a lot of changes towards cumulative occupational noise environments and those living close to high decibel of sounds like an airport to be safe from hypertension and prevent heart ailments.