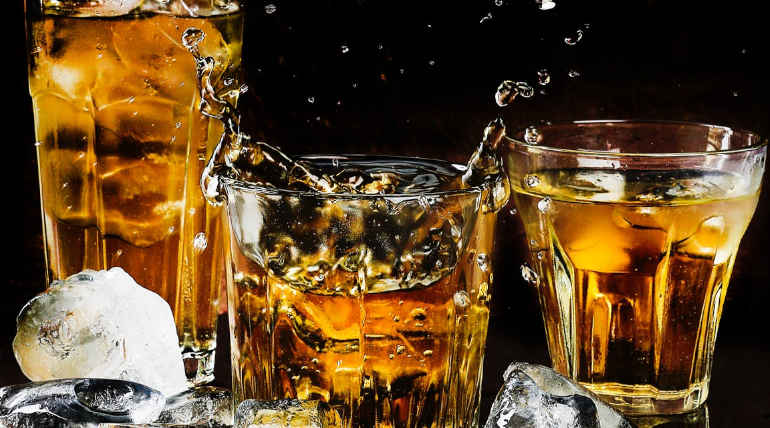 Casual to Heavy Drinkers: Amygdala Neurons stimulate the drinking habit in beings: Every movie and liquor posters insist. Alcohol consumption is injurious to health without fail to justify themselves in spoiling the drinkers. Not only friends accompanying you in parties are responsible for the unstoppable drinking habit of yours or theirs.

Scientists and crew at the University of North Carolina Medical school discovered that increased alcohol consumption is triggered by the neurons present in the Central nervous system, and their findings lead to further investigation about the neuron circuit using animal models, which implied less alcohol consumption when altered.

Zoe McElligott, assistant professor of psychiatry and pharmacology, published a paper in the Journal of Neuroscience stating that Activation of the amygdala neuron cells starts even with an extremely low level of consumption and this neuron activation stimulates the alcohol drinking habit in animal model extensively without prior consumption archives thus concluding the neurons are responsible for reward-like behavior for the alcohol usage.

By deep studying the function of the neuron cells, we can analyze the brain modifications of people, which promotes the transition from casual alcohol to heavy alcohol abuse and its related disorders.

McElligott's study examined the neurons issuing specific neuropeptide (neurotensin or NTS) that contributes to reward-like alcohol drinking behaviors. Her study mainly concentrated on persons who inexperienced alcohol use and also based on their first drinking records.

McElligott and colleagues found that selectively lesioning or ablating the NTS neurons in the specific brain region using modern genetic technologies by maintaining other types of CeA neurons in the male mice, would cause the animals to drink less alcohol. Though NTS neurons in the brain region implicate fear and anxiety, selective genetic modification does not alter the anxiety or other liquid consumptions such as sucrose, saccharin, and bitter quinine solutions.

The researchers' team further hopes to study that overconsumption of alcohol will make these cells to respond differently adding to discover which populations of neurons in the parabrachial area are receiving.