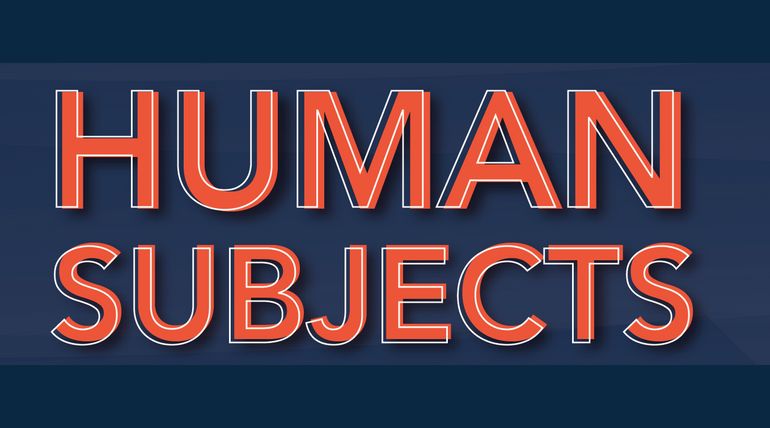 The season of Flu is back. Experts of the Federal Health Department and doctors are emphasizing the need for flu shots. Also, some research doctors from Massachusetts say that they are willing to pay human subjects to get you infected with Flu, deliberately to study the infection levels in humans.

Of course, there is no gain without pain. In this case of finding a cure to some epidemic, there is no successful antibiotic without a live sacrifice. It's been mice and monkeys so far and few human subjects since the past few decades. Now the time has changed, and the National Institute of Allergy wanted human lab rats to study the Flu.

What does the Preliminary Burden Estimates of CDC say?

However, this public announcement came in as soon as the Center for Disease Control and Prevention published the Preliminary Burden Estimates of this flu season. The estimates state that the nation suffers from 37.4 - 42.9 million flu illness, 531,000-647,000 hospitalization, and 36,400-61,200 flue deaths from October 2018 to May 2019.

Now the researchers are on the go to reduce the count as far as possible. The researchers of the National Institute of Allergy and Infectious Diseases are searching for some daring souls to help them study the Flu by getting the subjects infected with Influenza A and H1N1. As per the research institute, their subjects will be closely watched by hospitalizing them with the Virus. After they have been studied, the Virus will be separated, and the volunteers get paid off.

Where to enroll in this fatal study?

The enrollment for the study is currently running at the University of Maryland, Saint Louis University Centre for Vaccine Development in Missouri, Ohio's Cincinnati Children's Hospital Medical Center, and Duke University in North Carolina. The research will be carried out in the research units of the centers mentioned above.

If enrolled in the study, the volunteers will get a nasal spray with Flu virus stain to get infected and get hospitalized. The researchers are planned to release the study results in May 2020.