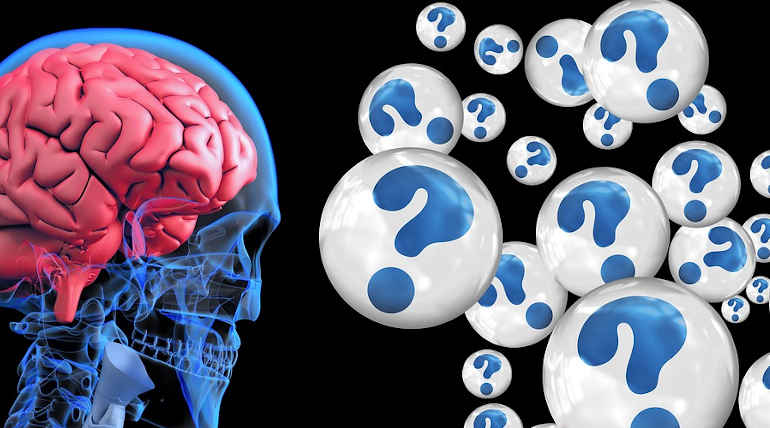 A group of scientists at Columbia University analyzed a study to correlate the relationship between Illiteracy and Dementia in old adults. The results were published in the online issue of the Journal of Neurology.

The study analyzed 983 adults over 65 years, who are not educated to identify the risk relating to dementia. Dementia is a condition which affects memory, thinking ability in people's day-day life while aging. The research took place in the Washington region of NY City, surveying adults whose schooling is less than four years.

Surveyors visited the participants' homes and undergone a dementia test based on memory, language, visual, and spatial abilities. In the baseline measure, the cohort result eyed that dementia develops three times as likely in adults who never read or write compared to literates. Following the result with zero dementia participants at the beginning level, the result is twice as likely to develop dementia in adults.

Mostly the illiterate participants performed worse on the test. Illiteracy was associated with a higher risk of incident dementia slowly rather than cognitive impairment compared to literates.

Professor Jenifer Manly, Columbia University, states that increased effort of educating children and young people may reduce the risk of brain illness and dementia in later life. Dementia study prolongs for the past three decades, with over 6500 people determining the factor of correlating education with better brain health.

The cognitive function range is less in illiterate adults than educated people, says many authors.