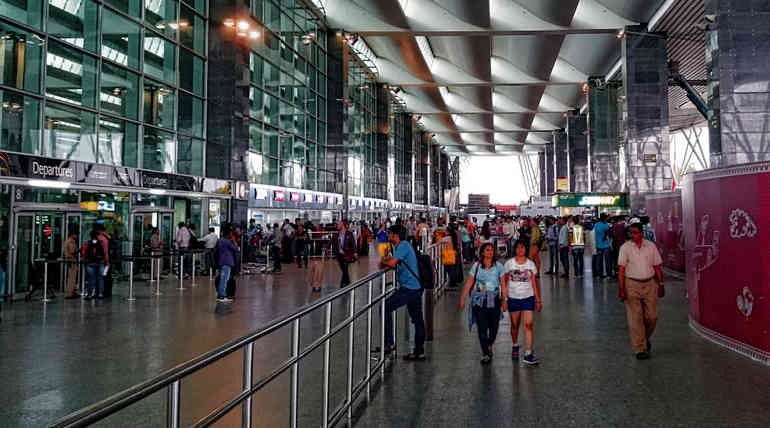 Corona Virus spreading to other countries: In 2002, the Severe Acute Respiratory Syndrome (SARS) virus spread over the world, and Scientists have been unable to control it or find medicine. The virus has killed 800 people worldwide. Its inception occurred in China after 18 years stating that another deadly coronavirus is said to be spreading in the Wuhan region of China since December 2019.

Coronaviruses are infectious micro-organisms exhibiting in large clusters from animals to humans, says Coronavirus decoder, scientist Leo Poon. The same spreads from person to person at a faster phase, and now nearly 300 people are prone to the viral infection with a mortality count of 4, giving their lives to the deadly virus till now.

Although it is not a major rate, many developed countries around the world are in the Coronavirus infection phobia as the vaccination cure rate is very low. The Chinese government has sought the help of the World Health Organization to control the virus.

Corona Virus symptoms occur with a kind of Pneumonia, and the flu is untreatable and spreads highly from person to person. It can cause breathing problems with signs of cold and cough. The health sector has made various arrangements throughout China. As a result, more than a billion people are expected to travel abroad. So there are fears that the coronavirus might spread around the world.

Thousands flock to the Wuhan province in China from the United States, threatening the U.S. Centers for Disease Control and Prevention to indulge in precaution activities such as screening the viral infection in the airports mainly flying from China, Thailand, and South Korea.

Therefore, airports such as San Francisco, New York, and Los Angeles have strict restrictions on passengers arriving from China. Similarly, the Central Government has issued a warning to the Indians going to China.

Further, the Ministry of Health has ordered that medical check-up at the airports, including Delhi, Kolkata, Mumbai, Chennai, and Coimbatore, on those returning or arriving from China. Now, the screenings began at Bengaluru Airport.

The low percentage of vaccination cure is a major factor for the countries and their Health officials to get in fear of coronavirus infection. Scientists and Physicians advise Corona infected individuals to stay away from crowds and to drink plenty of water and take rest. A doctor visit is suggested when the flu indications get worse than normal in the affected individuals without neglecting to be as fever, cold, or just cough.