Is 3D breast cancer detection better than the 2D? 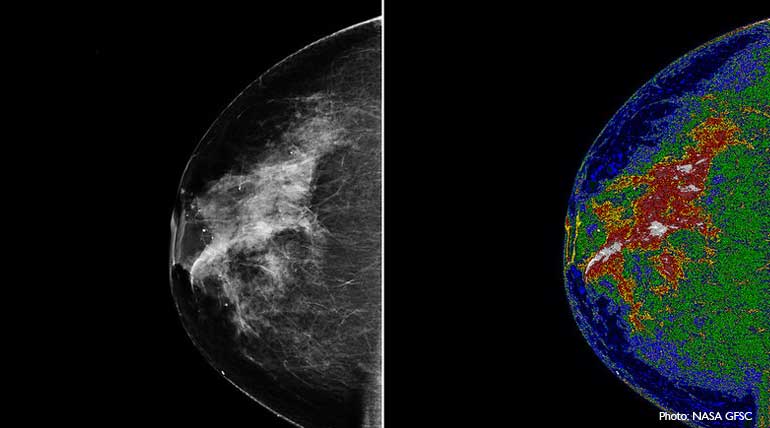 Is 3D breast cancer detection better than the 2D

Is 3D breast cancer detection better than the 2D? More than 627,000 women died due to breast cancer in 2018 alone confirms WHO.  One of the reason could be the traditional 2D imaging is not detecting earlier signs of disease among women is the scientists doubting now.

With the 3D imaging mammography services or tomosynthesis now available, even women with dense breast tissue can be detected for breast cancers. Now the Lawson Health Research Institute in Canada is conducting a study on the new 3D methods and conventional 2D methods over 165,000 women from the US, Argentina, and Canada to find out the effects of the new 3D mammography services.

Tomosynthesis for women: With breast cancer for women on the rise, technology is lending a hand for its earlier deduction. One such new technology for testing breast cancer is Tomosynthesis or Tomo. It is a digital mammogram similar to the existing 2D digital mammography. But Tomo's advanced technology will capture images of the breast from multiple angles, unlike the 2D, which takes only two x-ray images, one from top to bottom and another from side to side angle.

Also, conventional 2D is limited by overlapping breast tissues. But with Tomo the x-ay tube moves in an arc over the compressed breast tissues to capture multiple images from different angles.  Since it ensures a complete and accurate scan, it can even identify cancer cells in thick breast tissues of women. 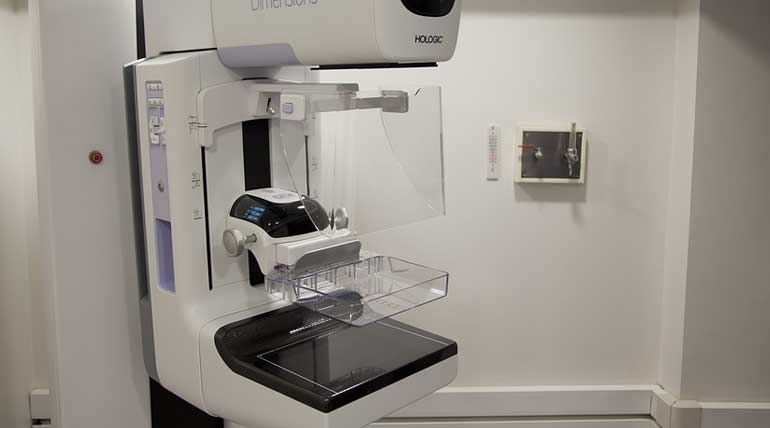 Then the images are reconstructed into a set of 3D images in a computer system.  The radiologist by examining the breast at multiple layers in depth will be better able to distinguish normal and tumor potential breast tissues.  Doctors confirm that it will detect breast cancer in earlier stages for providing better chances of beating cancer.

Lawson Health Research Institute in Ontario, Canada, is now in the process of a detailed study to find the precise benefits of tomosynthesis in detecting women breast cancer. They are in the process of identifying more than 165,000 women participants from 100 health centers across the States, Canada, and Argentina will be recruited for the trial.

The women will randomly receive both the traditional 2D and new tomosynthesis. They will be undergoing screening either annually or biennial for approximately four years. For another three years, all of them will receive follow ups. The study will conclude with the findings of the breast cancer of all these 165,000 participants.

With more than 2.1 million women being affected by cancer every year, this new study could benefit them to detect it earlier and save not only their lives but also their families.