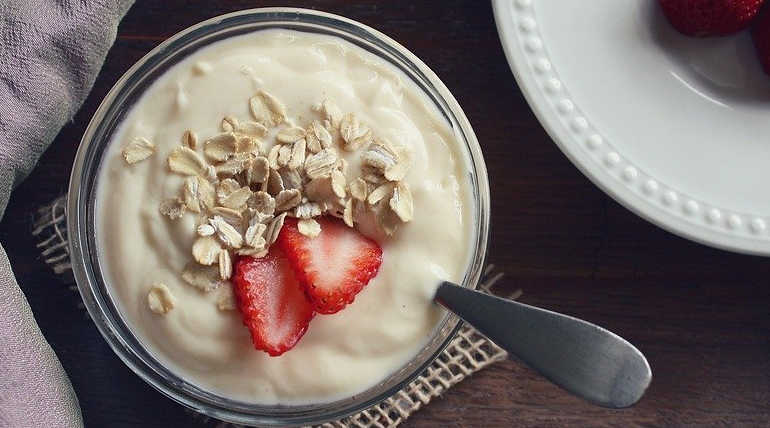 Keto diet is one of the most popular diets in the world, which encourages people to eat their most favorite food. It includes bacon, butter, steak, red meat, and other fatty foods. The logic of the Keto diet is simple, with less carbohydrate intake to the tune of 5 %, 20 % proteins, and 75 % fat. By eating more of high animal-based saturated fats, the diet seems to reduce body weight and fat at the same time increasing LDL or the low-density lipoprotein cholesterol.

Many were critical of the Keto diet due to the fact that it primarily focused on animal-sourced fat. To rectify it, the second version, Keto 2.0, has come with more of plant-sourced food. It includes chia seeds, cauliflower, flaxseeds, mushrooms, and many more. These fiber-rich foods rectify the Keto diet lacking in it and causing complaints like constipation, weak digestive system, and many others. Eating these fiber-rich food replacing the keto diet foods, could solve that issue also.

In Keto 2.0 diet, for those who want to continue with animal source foods, there are options for eating fishes like Salmon, which have good amounts of omega-3 fatty acids and monosaturated fats. Replacing red meat and steaks with fish will also rectify the complaints of heart problems by doctors worldwide against the keto diet.

There are many diets to be followed for weight loss, fitness, and many others. They may work partially in a general concept. Also, strictly following them for the long term is only next to impossible. And that too with the stressing situations in day to day challenges filled the world. Being aware of what is suitable for the body is critical. Each and everyone has is unique body conditions and a peculiar digestive system. Hence to take diets or foods as per the body conditions is the best way to avoid hospital beds in the future.

Bacon and other animal-based food can also be replaced with fish like salmon, which has a good.