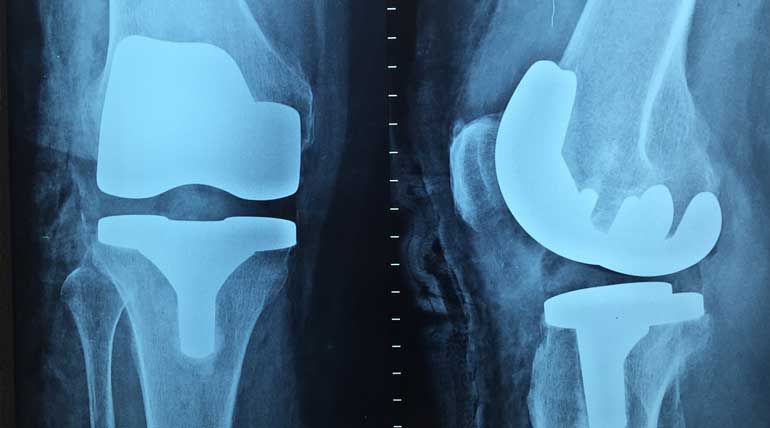 Knee surgery details that help to have a happy life: Many people do their knee surgery either too late or too early, confirms a new study. 90 % of people wait too long, and 25 % do premature knee surgery in the US is the finding of the study.

More than 630 million people or 15 % of the population are affected by osteoarthritis. Hence this study published on January 13 in Bone and Joint Surgery journal gains importance.

Hassan Ghomrawi is the lead investigator of the published study and associate professor of surgery at Northwestern University's Feinberg School of Medicine. He reveals a lot about the research that could be helpful to the millions affected by osteoarthritis.

The study observed 8,002 people who were suffering from knee osteoarthritis or at risk of it. After following them for eight years, 2.313 of them became eligible for knee replacement.

But only  1,114 knees were replaced. 90 % or 2,833 knees that badly needed surgery did not do it. Severe symptoms of suffering were found in 1,200 knees, among those which were not operated.

Osteoarthritis is common among people above fifty years of age. It causes a lot of hardship later in life, which adds to the suffering of other chronic illnesses. Nowadays, due to excess wear and tear of the ligaments, knee osteoarthritis affects even younger people.

Though the study speaks about the timeliness of the knee replacement, it is better to avoid osteoarthritis with proper lifestyle and healthy food to lead a healthy life in the later part of life.