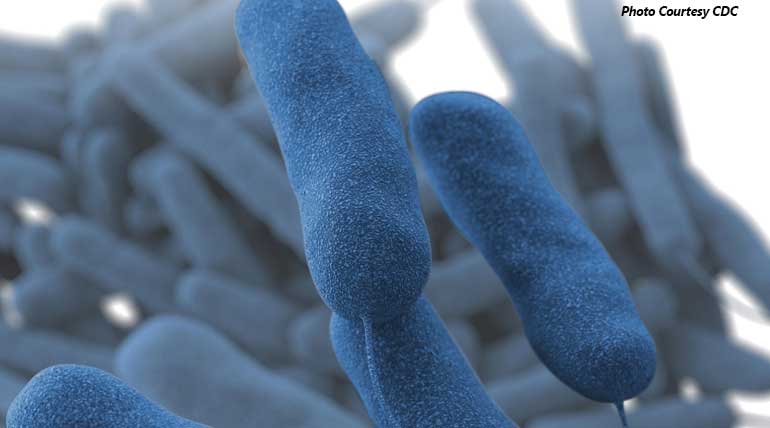 NC state epidemiologist Dr.Zack Moore: The North Carolina State epidemiologist Dr. Zack Moore said that there is still not enough proof Legionnaires disease is spread from the Fletcher fair. But he cautioned that anyone who has gone to the fair should see a doctor if they have symptoms of pneumonia-like cough, fever, and shortness of breath.

What is Legionnaires disease?

Legionnaires disease is caused by Legionella bacterial infection. It causes pneumonia or lung infection when swallowed along with water or breath in the mist with it. More than 150 cases of Legionnaires disease are reported annually in the state of North Carolina. But the good news is healthy people exposed to this bacteria will not be affected by it.

Symptoms of Legionnaires disease only start after two to 10 days after being infected by the Legionella bacteria. The period for the symptoms to appear depends on the immune system of the affected person and includes:

It usually will cause a milder flu called Pontiac fever which needs no treatment and will be cured shortly. But serious Legionnaires illness can be treated effectively by antibiotics. But it could be severe on

Legionella bacteria grow and spread in improperly maintained human-made water systems like hot water tanks, air conditioners, and other sources. Hence to be safe from such deadly bacteria, it is pertinent for proper maintenance of water sources and seeing the doctor immediately upon realizing on or more of the above-mentioned symptoms. 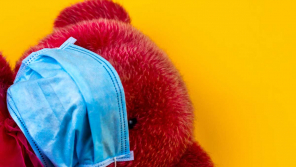 MIS-C joins the CoronaVirus in the U.S.

Antibodies from CoVid survivors does not last long for a lifetime 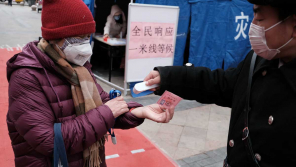 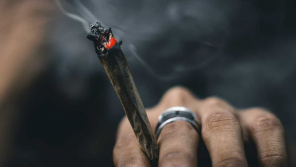