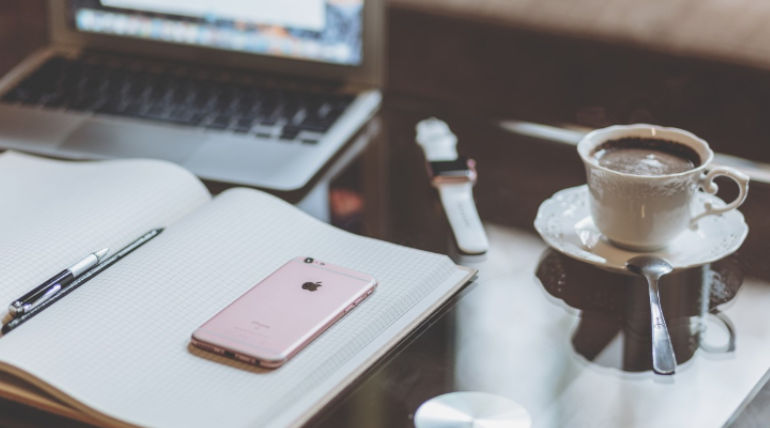 Increased risk of Blood Pressure in overworking White Collars: Nowadays, the risks of protruding diseases from our lifestyle, environment, culture, and food habits, and several researchers engage in analyzing the root cause in many of their studies.

Researchers from Laval University in Quebec published analyzed the risk associated with overworking Canadians to find the relation between working overtime and blood pressure and published the reports in the journal Hypertension recently.

Scientists studied nearly about 3500 white-collar overtime workers in Canada for almost five years at three public institutions in the Quebec province and made a comparison with people who worked 35 hours per week.

The study befell randomly during one, three, and five years were individuals wore monitors to count high blood pressure regularly three times a day checkup followed by reading once in 15 minutes a day. Approximately the in-clinic blood pressure readings measured about 20 readings per day in an individual.

People working between 41 to 48 hours per week have shown a 54 percent greater risk of masked hypertension and 42 percent for sustained hypertension. Experts say this risk of high pressure among the heavy late night working people show a high risk of cardiovascular diseases or kidney-related illnesses.

Dr.Xavier clears that both masked and sustained hypertension is associated with high cardiovascular ailments such as stroke, heart attack, etc. Although the findings do not rival the same results to blue-collar officers as the study monitored blood pressure in the white-collar officers indeed.

Maintaining health depends on the factors of age, diet, environmental conditions, and one must be aware of the work-cycle issues by consulting the therapist properly to reduce the risks of developing diseases like hypertension.

The research angles in a new phase of the worker's family lifestyle and their daily duties with kids, elders to detect the levels of blood pressure in the person's health, says Trudel.