Lung Cancer Survival Increased in the US, Latest News 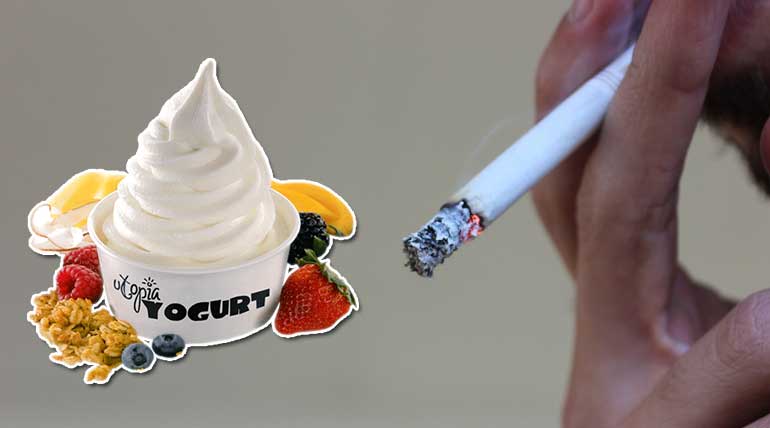 Lung Cancer Survival Increased in the US, Latest News

Lung cancer survival increased in the US: JAMA Oncology study reveals that the intake of yogurt and high fiber-rich diet reduces the risk of developing lung cancer. The research study involves nearly 1.4 million young adults from America, UK, and Asia consuming yogurt and high fibre diet in their daily routine. It shows a 33 percent decrease in lung cancer risk compared to those who consumed less fiber diet and zero yogurt.

Smoking causes Lung Cancer with a symptom of increased cough-illness: November being declared as lung cancer awareness month to create awareness and educate the risk factors of disease due to smoking-associated habits among the people. Lung Cancer affects nearly 2 million people all over the world, with the result unfolding 80 percent caused by smoking.

Lung Cancer is the formation of a tumor in the lungs, and its symptoms are not noticeable in the early days. According to NCH, the most common symptoms include uncontrollable long cough, pain, cough with blood, Chest infections, breathlessness. Researchers from the UK Cancer centre concludes that 7 in 10 suffers from lung cancer due to tobacco smoking. The doctors suggest that the only possible way to reduce cancer risk is to quit smoking.

Dr. Krishnan also states that a gradual increase in lung cancer patients every year in the country is due to air pollution and low air quality index, which proportionally causes lung infection.

Senior Oncologist Dr. Arun Kumar Verma says that patients diagnose and approach hospitals at an advanced level of cancer infection since the symptoms are less to detect. If cancer diagnosed at an early stage from patient, the chances of survival are high.

Another study report proves that exercise reduces the carcinomal risks in individuals. Physical Activity reduces 20 to 30 percent of lung cancer risk in women and 20 to 50 percent in men. NHS recommends about 2 hours 30 minutes of aerobic exercise every week combined with strength training for adults to lower the risk of cancer.