Measles Can Cause Amnesia to the Immune System 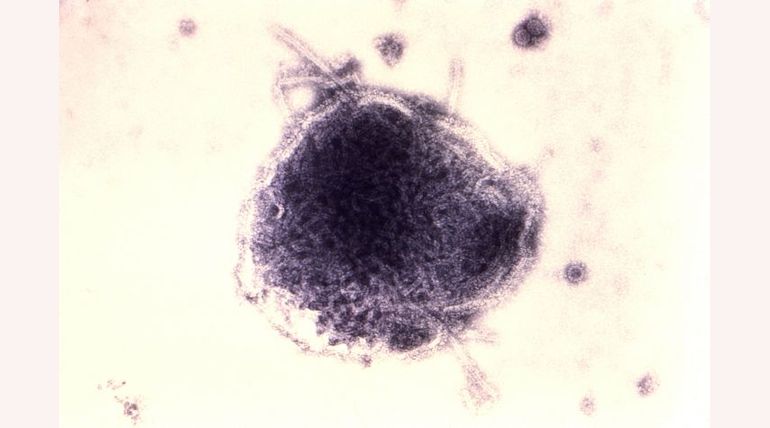 Measles Can Cause Amnesia to the Immune System

Measles, even after cure, causes immune amnesia to become vulnerable like babies to infections.

Two studies on measles reported in the November issues of Science and Science Immunology journals confirm the perils of measles. Even after getting well from measles treatment, its amnesia or effects wipe out two-thirds of the affected person's immune memory. One of the research authors says that this erasing of immune memory makes it vulnerable like babies without a matured immune system to be affected by infections.

Measles is a highly infectious disease and was the cause of more than 2.6 million children annually until 1963. It was MMR or Measles, Mumps, and Rubella vaccinations, which stopped the measles epidemic every two to three years. Even with an 80 % drop in measles death with MMR, more than 110,000 measles death, mostly children below five years, occurred globally in the 2017 year alone. But in the 1960s, when the vaccine was introduced, many people felt that measles are harmless, and there is no need for vaccination. But from 2000 to 2017 period, measles saved 21.1 million children. Now, these two studies only add to the value of the vaccination not only to prevent measles but also to be not vulnerable to many unknown infections.

Velislava Petrova, the author of the studies on measles published in the Science Immunology journal, explains how measles makes humans vulnerable to infections. She clears the long-time doubt of doctors of the cause of measles affected persons to be affected by other illnesses. Many of the 110,000 deaths in 2017 were due to pneumonia apart from a few neurological severe damages. Petrova, a postdoctoral fellow in immunogenetics in Wellcome Sanger Institute in the UK, says that the immune system recognizes pathogens and develops immunity to it and then stores it in memory.

The measles virus damages more than three-quarters of this memory to make the immune system vulnerable to the pathogens again. The study sample in the Netherlands was a group of 26 children aged from 4 to 7. Petrova and her colleagues performed genetic sequencing on antibody genes to this group before and after 40 to 50 days after their measles infection. There was a significant drop in specific immune memory cells of the children's blood before measles. The analysis of the sample results further confirmed the reset of the immune state that could produce only limited resistance to antibodies, which could result in natural infections.

These two studies break the myth of measles as not harmless once and for all and also could save the measles affected persons from other diseases as measles virus is far more dangerous than conceived by previous studies.