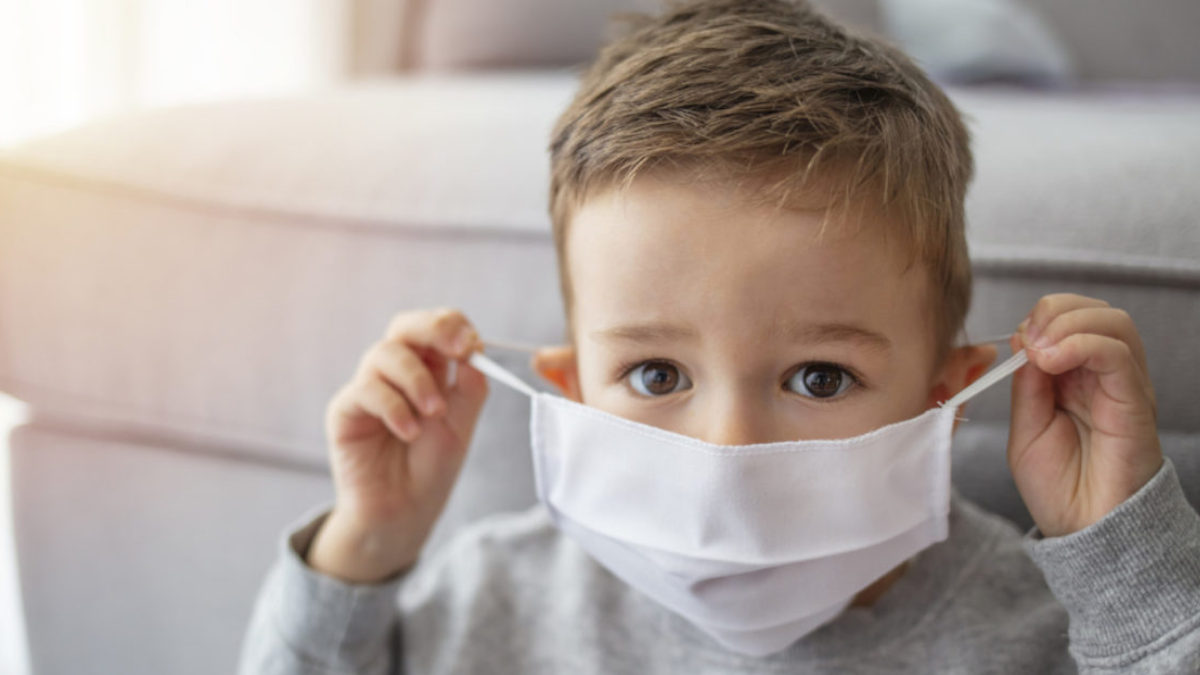 A new disease called 'MIS-C' starts frightening Indian children subsequently after America and England. So far, in Tamilnadu, 67 people were victimized by the contagion.

Already Corona has been spoiling the peace among the people. It has been ten months since the first infection, but scientists are still striving to find a cure or a vaccine for the novel virus. Though it is a deadly virus, it hasn't affected the children mostly. 'MIS-C' virus was emanated to offset the death toll.

The virus was first founded in some countries in April and May. Particularly, it is more widespread in the United States and the United Kingdom. Eventually, the 'MIS-C'' attack on children has commenced in India. Some cases are have been seen hither and thither. Now it is pouncing on children in Chennai and Madurai.

" MIS-C infects children from infancy to 14 years of age. It was widely recognized after the corona spread. Antibodies to SARS-CoV2 have found in their bodies, confirming that it affects COVID victims. MIS-C may occur as a follow-up to COVID, not all children are infected but few." 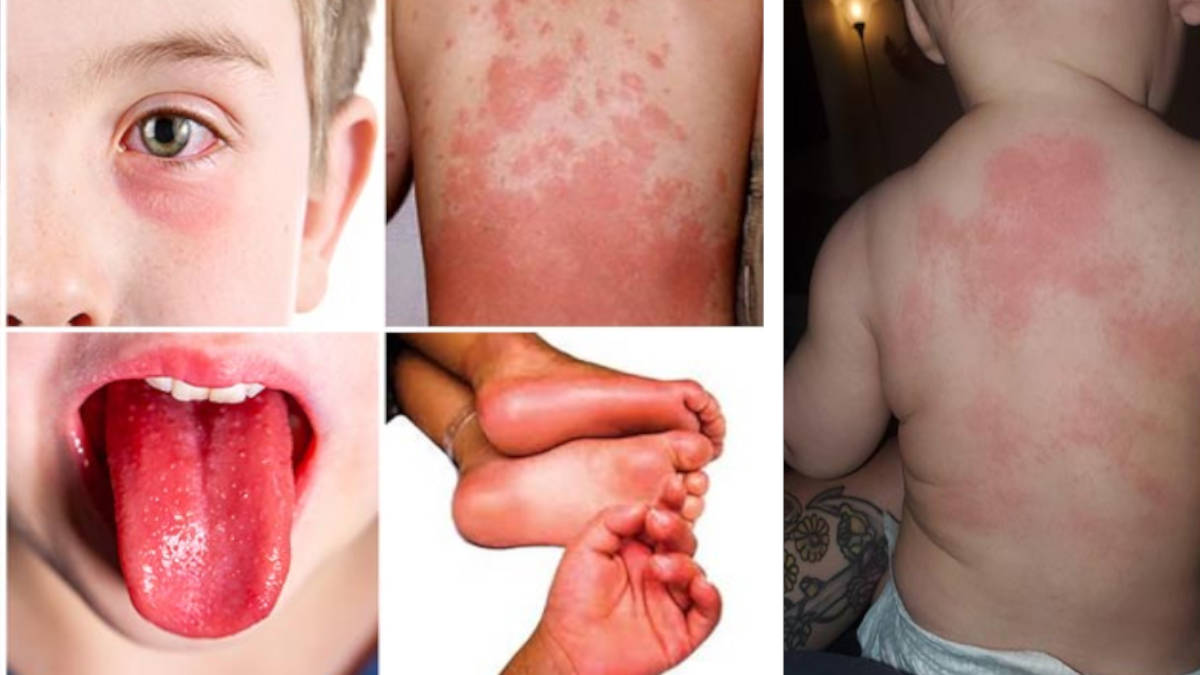 Mainly, Corona infected Children's families should not ignore these symptoms. If the child is left untreated, it will damage many organs such as the liver, kidneys, and brain and cause death. It also weakens the heart, Causes blockage in the blood vessels or cracks them, and damages heart muscle fibers.

"All government hospitals, including Madurai and Chennai, have expensive medicines to treat the condition, but we offer them for free. In Madurai alone, we have retrieved 12 children from 'Miss-C.' The treatment would last ten days," said Dr. Balasankar, Director, Madurai GH

The disease was first called PIMS (PIMS: Pediatric Inflammatory Multisystem S.'drome). Later, each country started calling it by various names. Finally, all countries have begun to use the term 'MIS-C' (MIS-C:

Multisystem Inflammatory Syndrome in Children). It is because it only affects children and all organs. 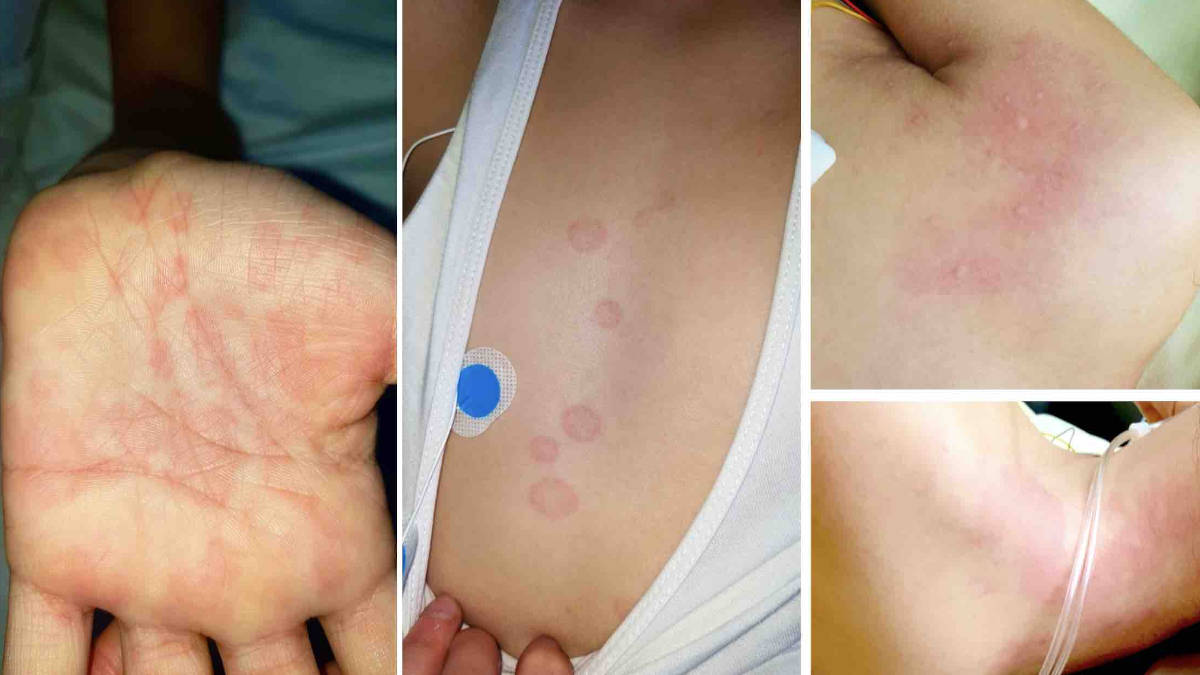 Every symptom is prescribed individually. To prevent the severity of the disease, steroids and IVIG drugs have been used. A single dose of IVIG cost Rs 1 lakh. One dose is adequate to cure an affected child, it will be injected intravenously.

Collecting blood samples from patient testing through ESR, CRP is the best way to find MIS-C. The ESR test helps to measure the changes that occur when a germ enters the body, and the amount of C-reactive protein will increase as well.