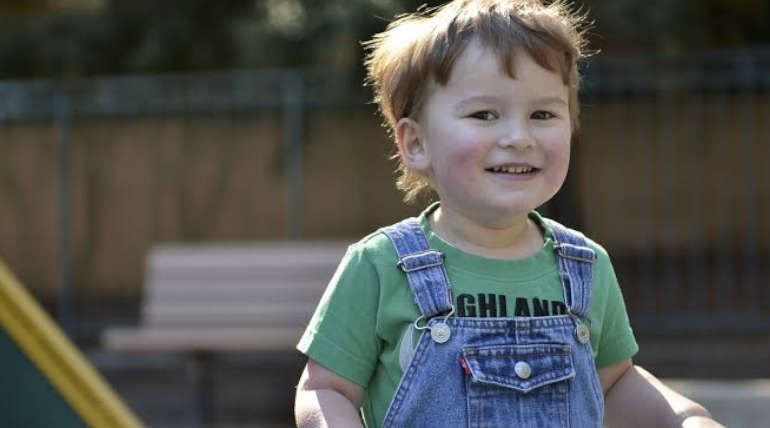 In the current world, pediatricians are now upgrading themselves with various new methods of how to treat children with autism. On Monday, new guidelines, in12 years for autism treatment, were introduced by the American Academy of Pediatrics that focuses mainly on facilitating the doctor to recognize the children earlier to provide the care they require at the earliest.

In the report on the Pediatrics issue, the very young children with autism are frequently getting developmental delays. So, the doctors should clearly examine the baby at every visit and ensure that there is no sort of autism. If any issues found, the doctor shall refer the children for further treatment at the first stage instead of waiting for the formal evaluation of autism.

Since there is very less amount of social interaction, communication, and behavior in this widespread sovereignty, the number of Americans living with autism is more than around five million.

Dr. Susan Levy, who is the behavioral and developmental pediatrician at Children's Hospital of Philadelphia and co-author of the study, told that if the children are discovered at the early stage with autism, it will be advantageous that the treatment can be referred as soon as possible. Behavioral interventions and early treatment will make a great difference.

From the year 2007, two guidance documents were published by AAP stating the hike in the number of children with autism in the United States. In 2007, it increased from 1 to 155. The report is actually intended to create awareness to the pediatrician about the causes, risk factors that give rise to autism and to provide the options of recovery from an early stage.

According to the statistics analyzed, the number of school-aged children and adults with autism is around 40 to 60 percent increase. This gave rise to other disorders like anxiety disorder, language disorder, sleep disorder, feeding disorder, ADHD(Hyperactivity Disorder), and so on.

This new guideline is believed to help the doctor to provide suggestions and awareness to the parents and also in their families.