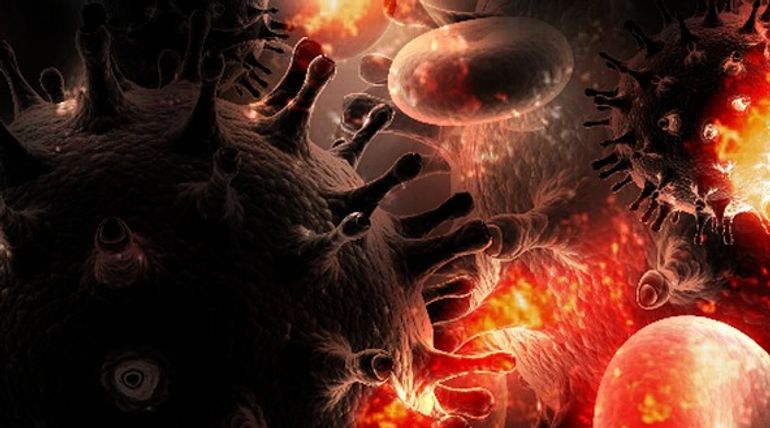 A new subtype of HIV found after 50 years causing its first death.

Nearly after half a century after HIV killed its first victim, another sub-type of it is now found by research published on 6 November in Acquired Immune Deficiency Syndromes journal. There is no new harm by this new type of Group M version of HIV-1, as it has already killed more than 32 million people worldwide.

The treatment of it is enough for this new subtype of Group M also. Abbott Laboratories, along with Missouri University in Kansas, conducted the research to confirm that the new HIV -1 subtype is only to prove the evolution of the virus to outsmart the treatments against it.

The new subtype Group M version of HIV -1 helps study the evolution of HIV. The major drawback of finding the treatment of HIV is its evolution in various versions. This new version, though, does not need any special treatment, will only confirm the many forms of HIV. It first killed Robert Rayford in St.Louis Hospital in Missouri in 1969. After 50 years, a new subtype of it is now found by the research.

How was this Group M version of HIV-1 found by study?

Like all viruses, HIV also has many subtypes with its ability to change and mutate over time. As per the guidelines for classifying new subtypes of HIV issued in 2000, there has to be confirmed three cases detected independently. For this new subtype, two cases were already found in Congo in 1983 and 1990.

But only now, the third sample found in the same Congo in 2001 for another study of AIDS was analyzed with the right equipment. It confirmed that all three are the same, and it is of a new subtype Group M version of the millions killing HIV-1.