Obesity and Malnutrition: Poor Countries Facing Both of them 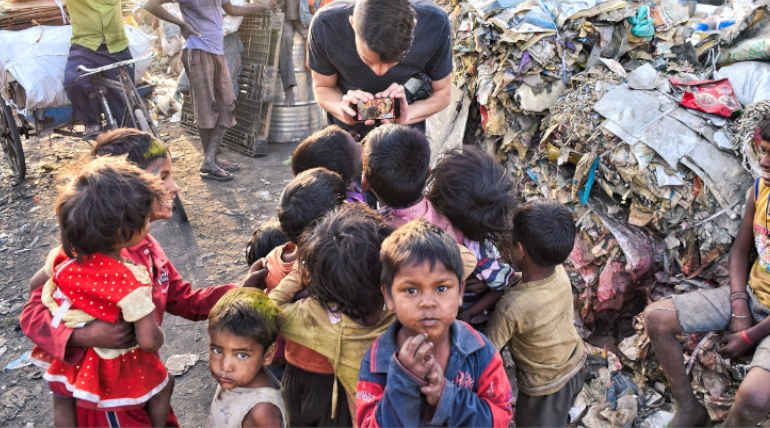 Obesity and Malnutrition: Pixabay/billycm Poor Countries Facing Both of them. Image Courtesy:

Obesity and undernutrition are the double burdens of malnutrition: A recent Lancet groundbreaking report finds malnutrition causes the double trouble of obesity and undernutrition. Also, it has now increased even in the poorer countries around the world, and eating processed food as the main cause of it. The report also finds that nearly one third or 2.3 billion people are overweight, and 150 million children have stunted growth.

Alessandro Demaio is the former CEO of the EAT-Lancet commission and one of the authors of the groundbreaking new Lancet Report. On a telephonic call, he said that the food generations shaping around the world also shape the nutrition of generations. Globalization, Commodification, and homogenization of the global food systems contribute to this new reality, is his conclusion.

Francesco Branca is the Director of Nutrition for Health and Development of WHO or world health organization. Responding to a call, he says that the quality of the processed food is mediocre. It is not enough with vitamins and minerals as this cheap food is high in fat, sugar, and salt. Its ill effects are seen across the world with mostly in Latin America, Sub-Saharan Africa, and Southeast Asia. He cited examples of countries like Botswana, Zimbabwe, Egypt, and Mongolia.

The Lancet Report has many statistics including

Ten potential solutions to this food crisis that relate to education, government policy reforms change in the global food system, and others are focused on this report. It also focuses on a high-quality diet as the solution to malnutrition, which causes both obesity and undernutrition. High-quality diet includes