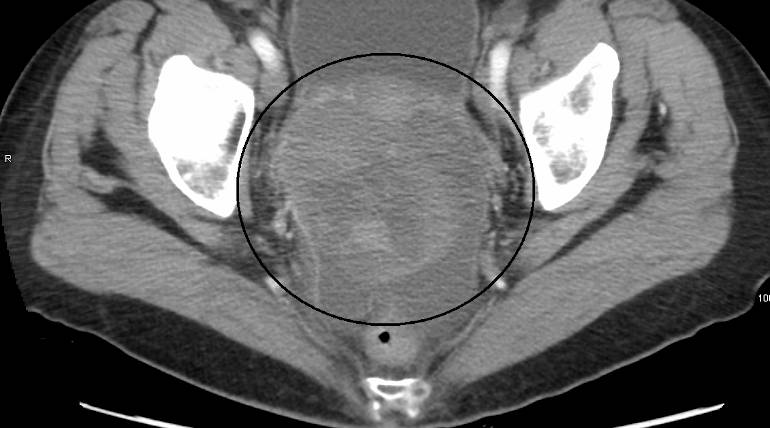 The Oncology group study trial experiments ovarian cancer patients with secondary surgery followed by chemotherapy resulting in no improvement in the survival rate of patients. The victims who underwent cytoreductive surgery posed a 29% increased risk of death.

Coleman, M.D., professor of Gynecologic Oncology and Reproductive Medicine, states that the progressive clinical trial conducted by the oncology group shows no benefit to patients treated with secondary surgery. He also added that the clinical practice involving secondary surgery had been changed in his clinic following the study result.

How Exactly Can Surgical Masks Protect you From Coronavirus?

Belly Fat could control in Natural ways, According to Dietician